After selling over 4 million Redmi 3S, Xiaomi brings in the Redmi 4 in India and hopes to break its own record 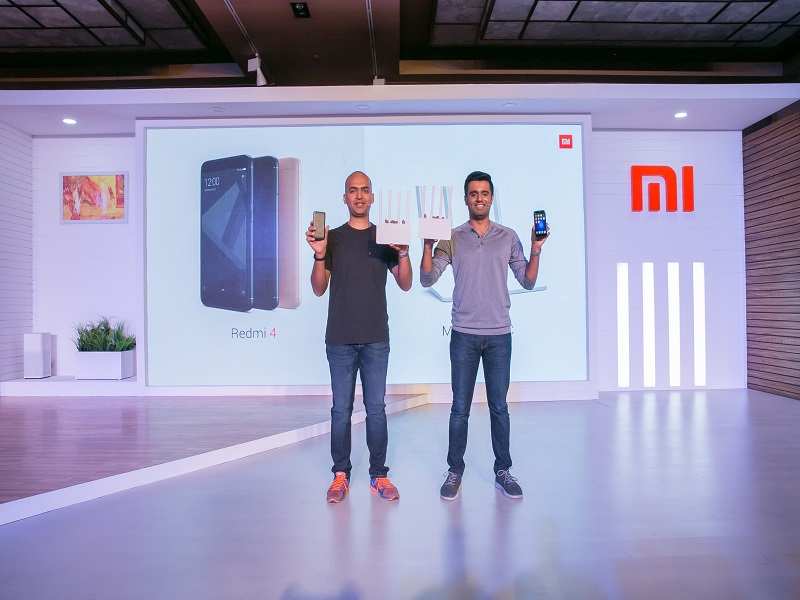 
Within a week of launching its first ever Mi Home in India, today launched the new 4. It is going to be pretty big shoes to fill for the new Redmi 4 as its predecessor saw blazing sales. Xiaomi sold over 4 million Redmi 3 variants in India and with this new device Xiaomi expects to break its own record, on the launch of the new device Xiaomi&rsquo;s VP and India MD, said, &ldquo;Redmi 3S was one of the most popular smartphones last year. We sold more than 4 million units of Redmi 3S during the life cycle of the product. Today we are thrilled to announce Redmi 4, which is an upgrade to Redmi 3S. Each of our Redmi devices have redefined the affordable smartphone segment in India, and we believe Redmi 4 too will meet the expectations of Mi Fans users who want high quality devices at an affordable price.&rdquo;

Also Read: Check out what a Mi Home in China looks like

Xiaomi has almost never gone wrong with their pricing which is why the Chinese smartphone maker has launched the new Redmi 4 and it has three variants expandable up to 128GB with a microSD card, most basic variant is comes with 2GB RAM + 16GB ROM which is priced at INR 6,999 and 3GB + 32GB variant will be available for INR 8,999 and there is yet another variant which is packed with 4GB RAM + 64GB ROM which will be launched at INR 10,999 by June end. Redmi 4 is certainly a direct and upgrade from the Redmi 3 variants both in terms of performance and in design. It is a 5-inch smartphone with a metal body and it has a fingerprint sensor too. It is powered by a Qualcomm&reg; Snapdragon&trade; 435 Octa-core processor and an Adreno 505 GPU. Redmi 4 has a 4100mAh (typ) battery that Xiaomi claims can power through up to two days of regular usage. It has a 13MP rear camera and a 5MP, f/2.0 aperture front facing camera. Redmi 4 runs on 6.0.1 with MIUI 8 and will be upgraded to Android N very soon.

In terms of the design of the phone there is a visible upgrade from the Redmi 3. It has a 2.5D curved glass that makes the phone look elegant and comfortable to hold. It&rsquo;s a lot sleeker than the Redmi 3 variants and the phone comes in gold, white and matte black metal colour.