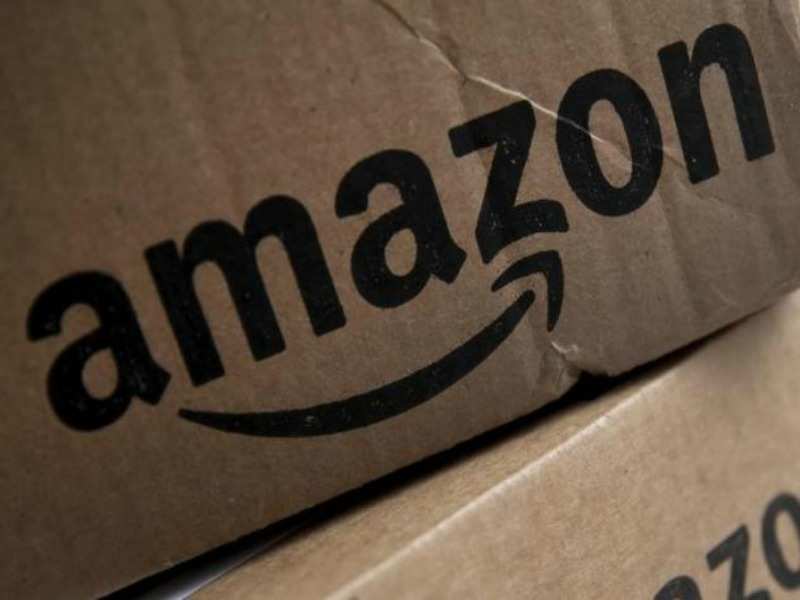 launched its second in-house brand-Myx-after it launched Symbol in September this year.

In a bid to shore up its sales in fashion segment, Amazon India rolled out Myx, which is an ethnic wear label for women.

"We are just eight weeks into launching our private label in fashion. Should we do more brands or not is a question we need to see. Early customer offtake is good but what we do with it is too early to ask," Arun Sirdeshmukh, head of Amazon Fashion-India, told ET.

Advertisement
Presently, the online fashion segment is led by Myntra, owned by . gets around 25% of its business from its private label brands.
As per various reports, fashion will be the most shopped category in India by 2020. Google-AT Kearney report stated fashion is among the top three selling categories for most horizontal marketplaces along with consumer electronics and mobile phones.

"In India, we launched brands Amazon India and Amazon Fashion together, starting with watches which was followed by apparels and accessories soon after. Fashion will be and is a critical segment. Fashion as a category is one of the largest and in terms of units is right at the top," Sirdeshmukh told ET.
NewsletterSIMPLY PUT - where we join the dots to inform and inspire you. Sign up for a weekly brief collating many news items into one untangled thought delivered straight to your mailbox.
CAPTCHA: