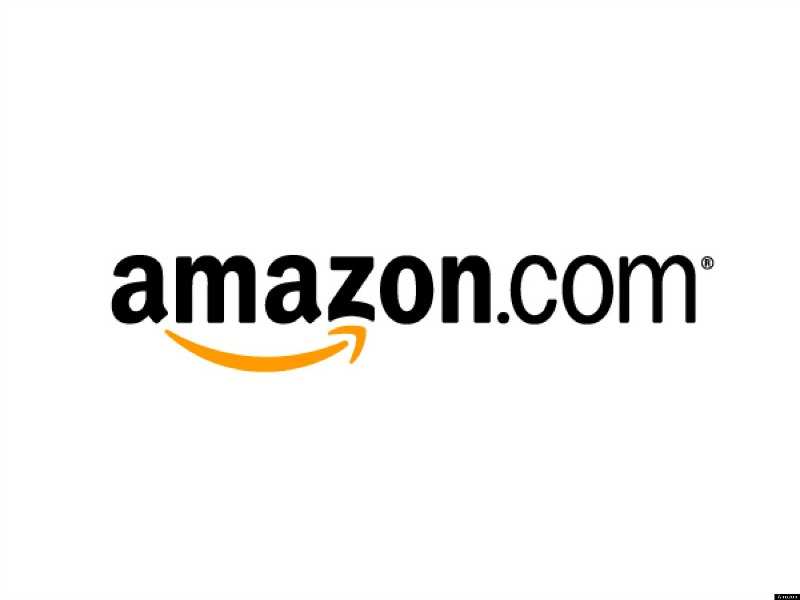 Amazon India’s biggest vendor in the country, Cloudtail India, which sells around 10% of Amazon India’s products posted a sales of Rs 1,145 crore in 2014-15.
Advertisement

Amazon India has not filed its financial data yet for the financial year.

In its filing with the Registrar of Companies, Cloudtail said it incurred a net loss of Rs 32 crore in its operations.

After Cloudtail’s sales, it can be said that Amazon India garnered more than Rs 10,000 crore in sales this fiscal.

"Cloudtail is an independent seller on the platform. Amazon.in is a neutral platform for all sellers. Amazon has so far impacted one lakh plus sellers in India. Over 50,000 of these are selling and growing their businesses profitably using our platform," the spokeswoman told ET.
Amazon India has plans to further expand in the country and has increased expansion multi-fold in the past years.
Advertisement

Amazon India claimed that its portal was the largest store in the country, offering more than 40 million products and adding 55,000 new products every day.

"We saw 250% growth in our seller base and emerged as the most visited site twice this year. We also received 65% orders from tier II cities and below and 70% of our traffic came from mobile," said Amit Agarwal, Amazon India's vice president and country manager.

Goldman Sachs has stated that India's e-commerce market will grow to $103 billion by 2019-20 from present $26 billion.