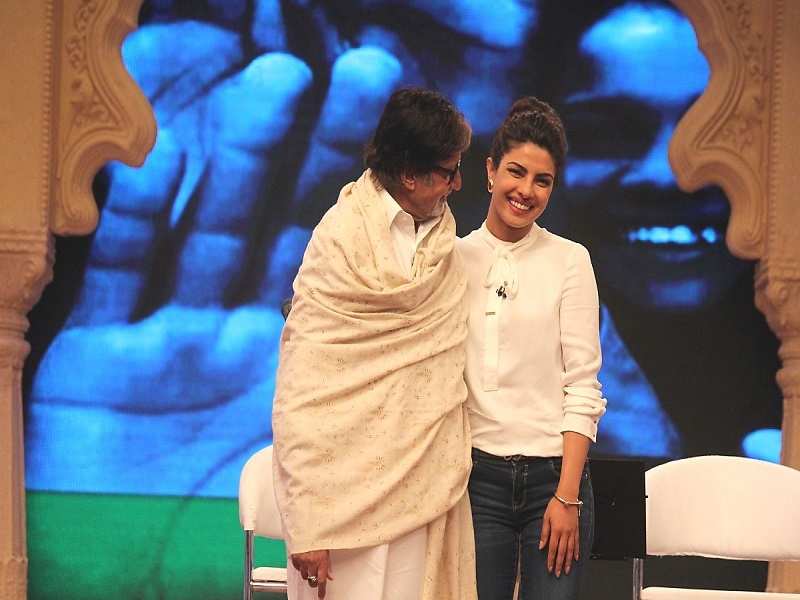 Bollywood actors Amitabh Bachchan and Priyanka Chopra, who became the faces of might feature in its upcoming campaign as the government tries to impart new energy into Modi cabinet’s mission for national cleanliness.

Reportedly, the government has reached out to the actors for featuring in radio advertisements on Reliance Group Chairman Anil Ambani's radio channels, and for their participation in a short promotional film which would soon be produced to raise awareness about the mission.

"Bachchan and Chopra have assured their time for any promo film we make, for free," a senior official told ET on the condition of anonymity. "Brand ambassador Sachin Tendulkar last year lent his voice to a Swachh Bharat video anthem," he added.

Once Ambani gives his consent for government’s proposal to run subsidised, if not free, advertisements on BIG FM, the Swachh Bharat team will start working with the Reliance Group for a communications campaign.

Advertisement
Swachh Bharat Abhiyan was launched by PM Narendra Modi on October 2, 2014, and aims for nation cleanliness by 2019.