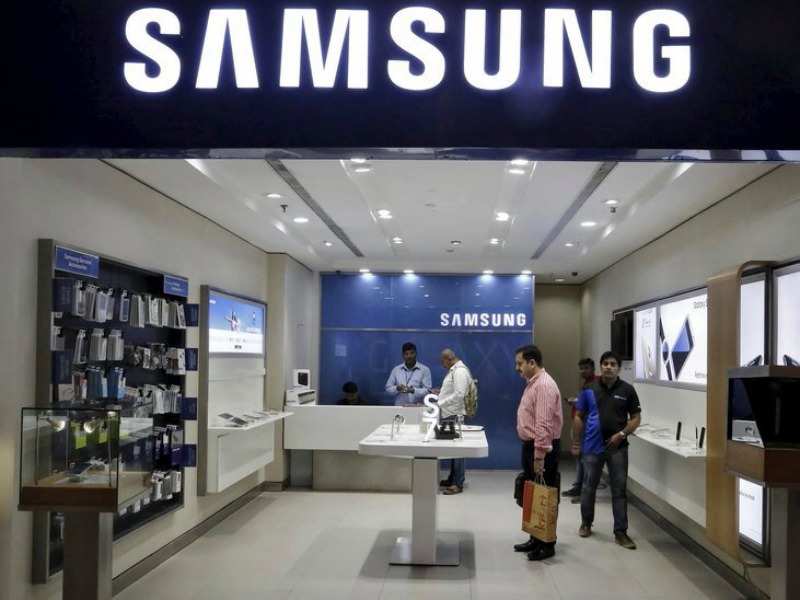 , which is already reeling from a global recall of its Note 7 smartphones, said it would recall about 2.8 million of its top-load washing machines in the to address safety concerns, as per a news agency report.

The top of the washing machines can unexpectedly detach from the chassis during use, posing a risk of injury from impact, the said in a statement on Friday.

The machines being recalled were manufactured between March 2011 and November 2016.
Advertisement

received nine related reports of injuries, including a broken jaw, injured shoulder and other fall-related injuries.

Samsung, the world's top smartphone maker, is grappling with a global recall of at least 2.5 million Galaxy Note 7 smartphones in 10 markets due to faulty batteries causing some phones to catch fire.
NewsletterSIMPLY PUT - where we join the dots to inform and inspire you. Sign up for a weekly brief collating many news items into one untangled thought delivered straight to your mailbox.
CAPTCHA: