Bigg Boss 8 To FINALLY Come To An End 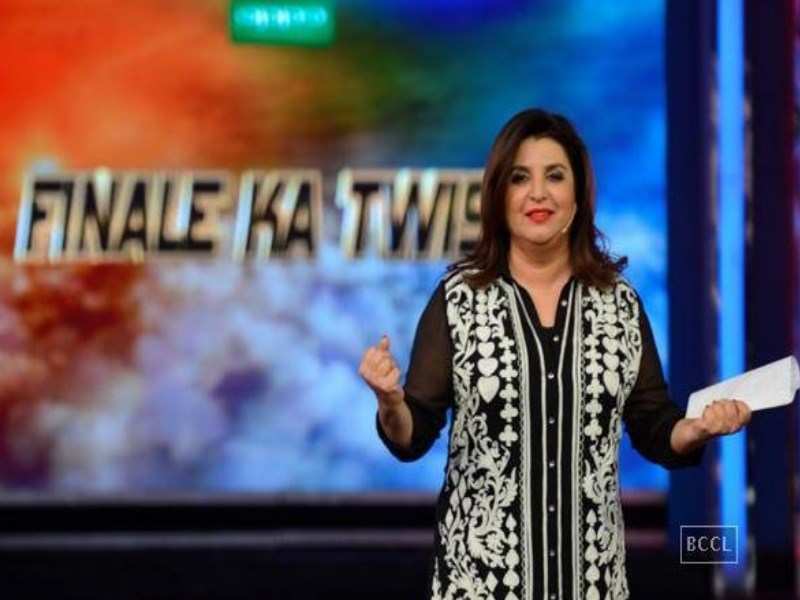 The eighth season of Indian reality show Bigg Boss, which started way back in September last year is finally coming to an end.

If reports are to be believed, Gautam Gulati, Preetam Singh and Karishma Tanna are the contestants who are going to fight it out for the winning title and the rumoured prize money of Rs 5 million.

Dimpy Ganguly and Ali Quli Mirza are out of the race and would be eliminated in tonight’s episode.

The former host of the show, superstar is rumoured to make a comeback for the season’s finale.

Advertisement
What started off as another yearly season of the reality show was dragged into another show named Bigg Boss Halla Bol, because Chakravartin Ashok Samrat, the show which was supposed to replace , was not ready.

The first look of the show was unveiled by Raj Nayak, CEO, Colors, on his social media yesterday.