PTI
Sep 22, 2020, 15:44 IST
BCCL
Advertisement
Parliament on Tuesday passed a bill to further amend the and decriminalise various compoundable offences as well as promote ease of doing business in the country. The Companies (Amendment) Bill, 2020 was passed by a in , amid several opposition MPs boycotting the proceedings of the House to protest suspension of eight members. The Lok Sabha had given its approval to the bill on September 19. 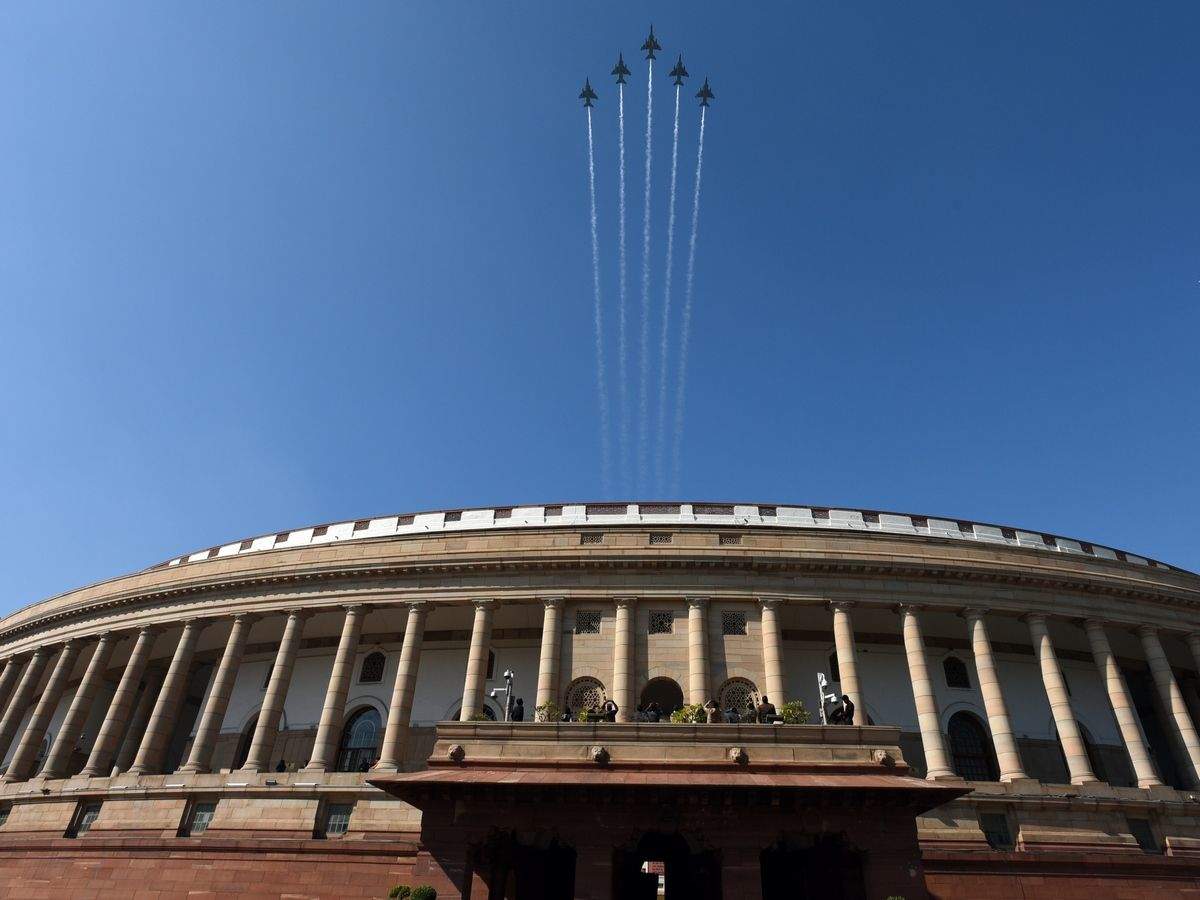 
Reduction in penalties for certain offences as well as in timeline for , relaxation in and creation of separate benches at (NCLAT) are also among the proposed changes.
Advertisement

Speaking on the bill after a brief discussion in Rajya Sabha, Finance and Minister Nirmala Sitharaman said the government keeps coming to Parliament with amendments as the Companies Act 2013 still has issues.

She said the stakeholders keep giving inputs as they say the law was not still helping them and they were facing issues related to compliances.

Around 48 sections of the Companies Act, 2013 are being amended to decriminalise various offences.
Advertisement

Sitharaman said there are currently around 124 penal provisions compared to 134 in 2013 under the Companies Act.

The minister, however, stressed that those engaged in fraud, deceit and injuries to public interest, will be dealt with firmly.