Advertisement
Sanchita Dash
May 7, 2020, 15:50 IST
Swiggy founders at the centre cutting a cake celebrating a milestone for the company. Sriharsha Majety, Nandan Reddy, Rahul Jaimini.Swiggy blog
Advertisement
One of Swiggy’s founders Rahul Jaimini is leaving the company to join Pesto Tech – a career accelerator startup.
Pesto Tech initially started as a consultancy to help US-based companies to hire ‘affordable’ engineers from India as remote employees. However, now the company with its training program helps engineers get access to global opportunities at much better salaries.

Jaimini along with Sriharsha Majety and Nandan Reddy co-founded Swiggy in 2014 and served as the Chief Technology Officer of the company. The IIT-Kharagpur graduate had worked in Myntra before starting Swiggy.

“Goa may be the new Thailand, ” says Ritesh Agarwal as OYO pivots to a new strategy ⁠— ‘driving, and not flying, destinations’

“Technology was crucial to what we set out to build when we started Swiggy. Nandan and I could not have asked for a better partner to handle this aspect of the company. It was Rahul’s immense passion to ‘build for the billions’ that drove technological innovations that set Swiggy apart as we grew phenomenally over the years,” said Sriharsha Majety, Co-founder and CEO at Swiggy in a statement.

Majety, however, shared an interesting blog about how he met Jaimini, calling him a magician. Introduced by a common friend on Facebook, Majety pinged Jaimini telling him about his startup – Bundl. However, as luck would have it, Jaimini didn’t respond to the message. But almost a year later, Majety discovered he had messaged the wrong Jaimini.
Advertisement
Once the conversation started between Nandan, Majety and the right Jaimini about how to disrupt ultra-fast urban delivery in India, Swiggy was born.

“As we scaled from 100 orders daily on a website-only offering to 15k orders daily in 6 months, Rahul and a small missionary team ended up building an entire suite of apps for our customers, delivery partners and restaurant partners,” wrote Majety.

Jaimini’s operations – platform Engineering, analytics, IT and labs, will be realigned to Dale Vaz, Head of Engineering and Data Science, who has been withSwiggy for almost two years.

“The last 6 years at Swiggy were undoubtedly some of the best years. We set off with a massive goal to disrupt the food delivery industry and change the way the country eats, and this made for an exhilarating experience. Although the time has come to move on and pursue other interesting challenges, I will continue to cheer for Harsha, Nandan and the entire Swiggy team”, Jaimini said on his departure.

However, Jaimini will continue to have a seat on the board of the company.
Advertisement
Swiggy has come a long way to be a foodtech unicorn in India and is valued at $3.6 billion. Earlier in April 2020, Swiggy announced that it has raised an additional $43 million as part of its ongoing Series I round. The size of the round now stands at $156 million.

However, the company has also been hit by the coronavirus pandemic and the company also laid off hundreds of employees.

“We are evaluating various means to stay nimble and focused on growth and profitability across our kitchens. These include renegotiating contracts with landlords, relocation of certain kitchens to more optimal locations and discontinuing operations at a few kitchens that have been severely impacted since the lockdown came into effect.

This will unfortunately have an impact on a certain number of kitchen staff who will be fully supported during this transition,” the company had said on April 23.
Advertisement
See Also:
Meet the Indian on Facebook's oversight board which will police content on Facebook and Instagram
11 million Unacademy user accounts were hacked in January — and they are now up for sale on Dark Web 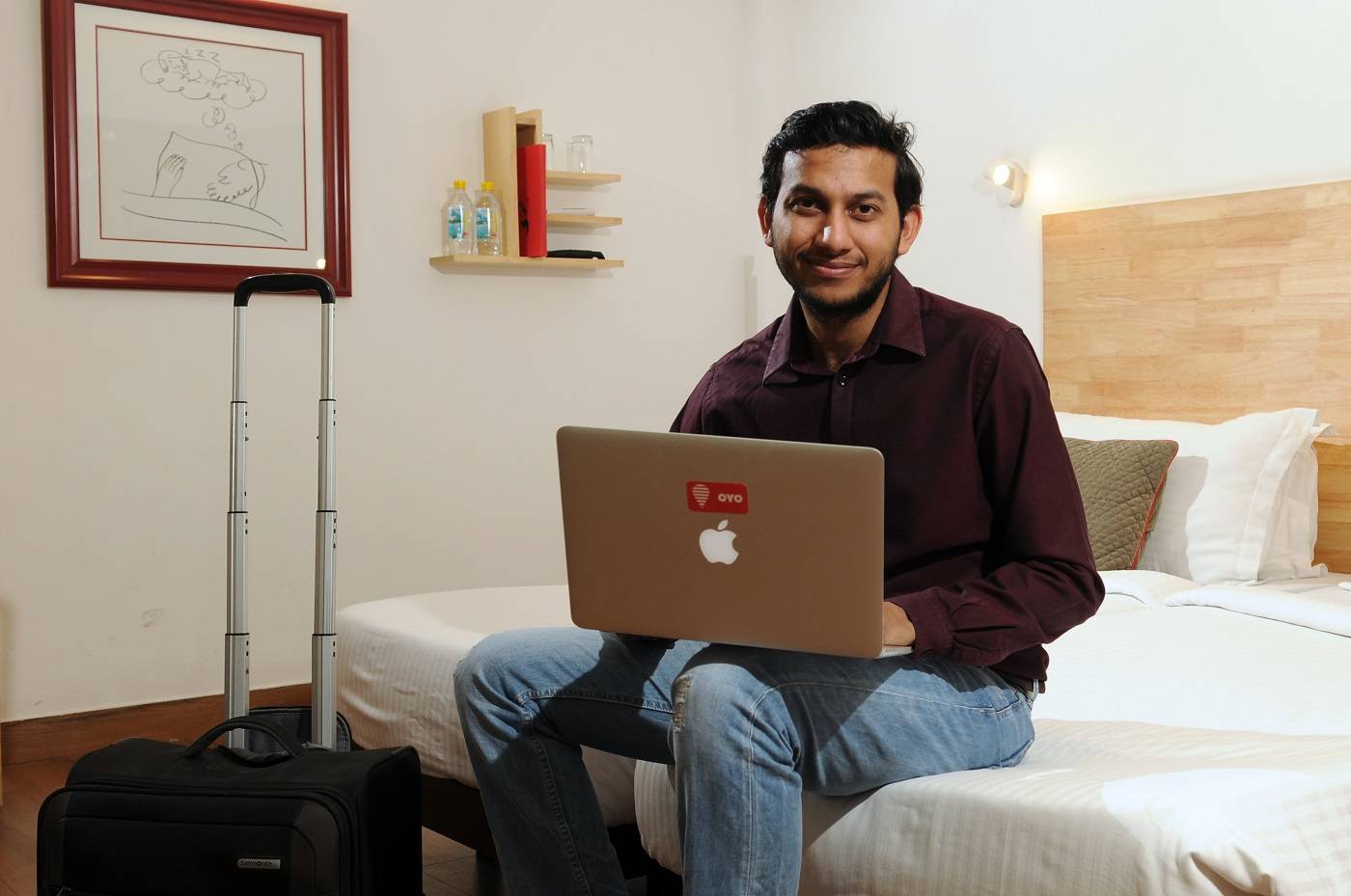 “Goa may be the new Thailand, ” says Ritesh Agarwal as OYO pivots to a new strategy ⁠— ‘driving, and not flying, destinations’