Chairman of Bharat Forge, Baba Kalyani, in legal trouble as niece files suit, claims one-ninth of the estate as her share 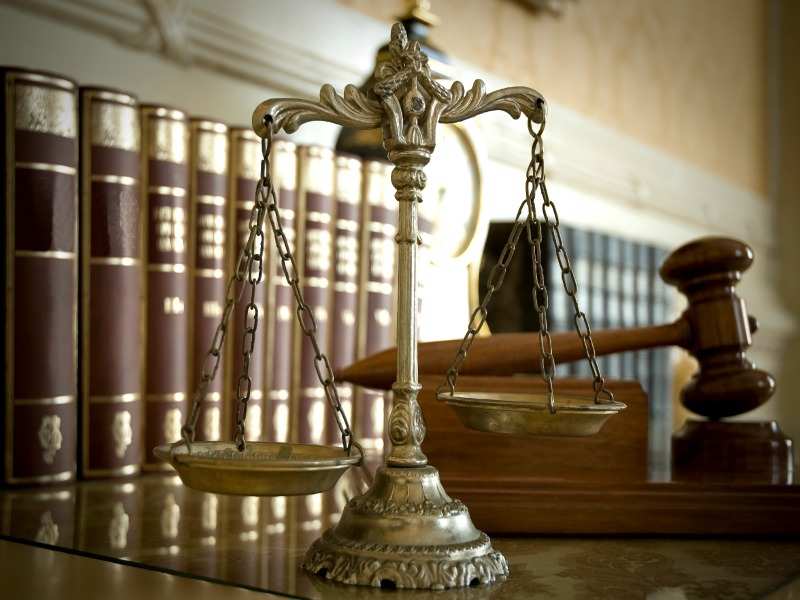 Baba Kalyani, chairman of Bharat Forge, and his family have been dragged to court by the young niece, Sheetal Kalyani, demanding her share in ancestral wealth.
Advertisement

Sheetal, 27, has claimed one-ninth of the family estate and demanded her share of stakes in listed companies.

The case is slated for second hearing on November 05.

Advertisement
Experts point out that younger generation of affluent families demand their share as they are well aware of the outside world. They say that to avoid such circumstances, business families should structure their wealth in advance to maintain peace.

Bharat Forge has value of Rs 19,000 crore with profitable subsidiaries in Germany.