Chasm in Indian startups; some are laying off employees and some can’t find talent 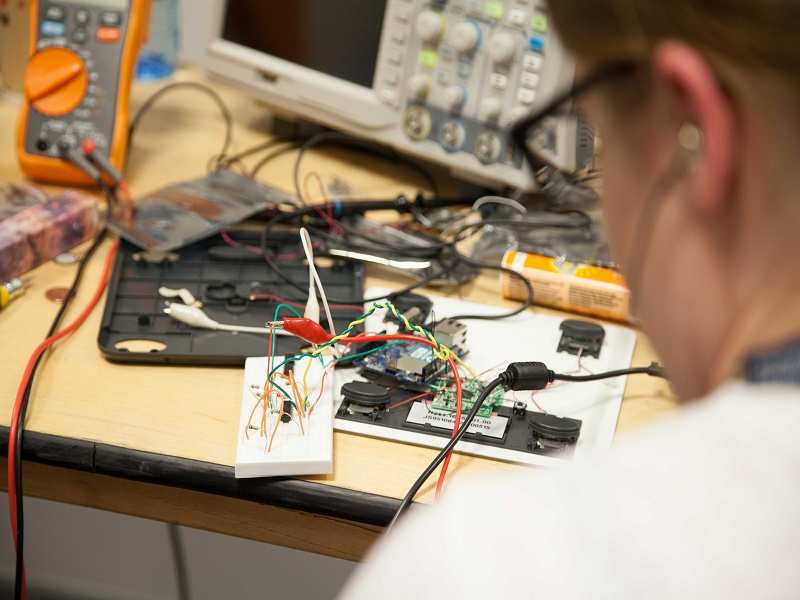 It’s a strange scene in the . While on one hand, some startups are laying off their staff, there are some hardware startups that are finding it hard to hire and retain skilled .
Advertisement

The sector in India is now thinking of hiring talent using unconventional strategies.

"After the initial screening process, we shift our focus on skills over and above software, which is easier said than done," Ather Energy cofounder Tarun Mehta told ET. "What makes it tougher is that even if you identify someone with 15 plus years of experience in a specific engineering discipline who could potentially be a right fit for the company, they would have most likely switched to some kind of managerial position in their previous organisation and prefer to continue in that capacity. That is hurtful because in the process our industry loses out on real talent," he adds.

Also read: The 3 Commandments to Hiring your first Employee/s

He adds that hiring a recruit with the right mindset is of crucial importance to the employer. The recruit should have an operational understanding of the building process that a product goes through. This kind of mindset holds comparatively more significance than other skills that can still be acquired.

Advertisement
Fitting position
Another trend that can be seen is the hiring of people who are part themselves, willing to create their own hardware one day.

Also read: How young startups can use automation as a growth hack

"We like to hire people who are passionate about solving problems and are driven enough to build an impeccable product. Thereby, we tend to overpass those that are merely looking for the next job they can find," says Somnath Meher, co-founder of Bengaluru-based consumer IoT startup Witworks.

"Building a physical device comes with its own set of complexity and development cycles and hence, requires a certain amount of perseverance. Yes, education, experience and expectations are parity checks for us, but we try to ensure that they have their priorities in order before hiring them to join our team," he adds.

Also read: Want to work for an Indian Startup? Here's how to go about it
Advertisement

Another issue that hardware startups deal with is that the investors are yet to realise their true potential, leaving behind their classic mentality of expecting immediate returns.

"Hardware is a new frontier which 99% investors do not understand," says Mehta. "This is because most have grown up in an investment climate that typically works this way - They invest 'x' into a startup, which it uses to show 'x'+'y' revenue. Commonly, the company will show 2x or 3x revenues, which will be used to invest another 2x to show 5x revenue, etc. This can also be quantified in the form of increasing users, but a hardware startup will not be able to do any of this," he adds.

(Image source: PCH)
NewsletterSIMPLY PUT - where we join the dots to inform and inspire you. Sign up for a weekly brief collating many news items into one untangled thought delivered straight to your mailbox.
CAPTCHA: