Advertisement
SCMP
Apr 25, 2019, 11:15 IST
Chinese paramilitary policemen march past a Belt and Road Forum display at Beijing International airport. Photo: EPA-EFE
is working to address a mounting concern that its ambitious infrastructure drive creates debt traps for participating countries, according to people involved in the drafting of a joint communique to be considered by world leaders at a forum on the initiative in Beijing this week.
Advertisement

President 's multibillion-dollar "Belt and Road Initiative", which aims to link China with Asia and Europe through ports, roads, airports, pipelines and other infrastructure projects, also has raised worries about what critics have called a lack of transparency related to project development, land requisition, debt pricing and other contractual issues.

An official of a foreign country told the South China Morning Post that Beijing has noted the concerns and is to address them in the communique that the 37 leaders will weigh in on at "The Second Belt and Road Forum for International Cooperation" on Saturday.

Language related to debt sustainability, transparency and the rule of law will be included in the document, according to a person who was involved in drafting it and spoke on condition of anonymity because the document has not yet been made public.

The joint communique is to put greater emphasis on the infrastructure projects' financial and environmental sustainability than a statement issued after the inaugural summit two years ago did, according to a third person who has seen the draft document.

Advertisement
The work also will acknowledge the importance of debt sustainability, something left unmentioned in the previous communique.

"It was much better than the joint communique in 2017 [which] wasn't as clear," the official told the Post.

"Lessons have been learned from the experiences of other countries. So there is now more emphasis on financial sustainability to make sure that people can repay," he said. The 37 foreign leaders expected to come to the three-day conference, which opens on Thursday, represent an increase from the 29 leaders who attended the inaugural summit in 2017.

Advertisement
In all, 5,000 foreign representatives from 150 countries will be at the forum.

While the United States is sending low-level officials to the event, many of the Western countries on hand, including Italy, Austria, and , will have heads of state attending. 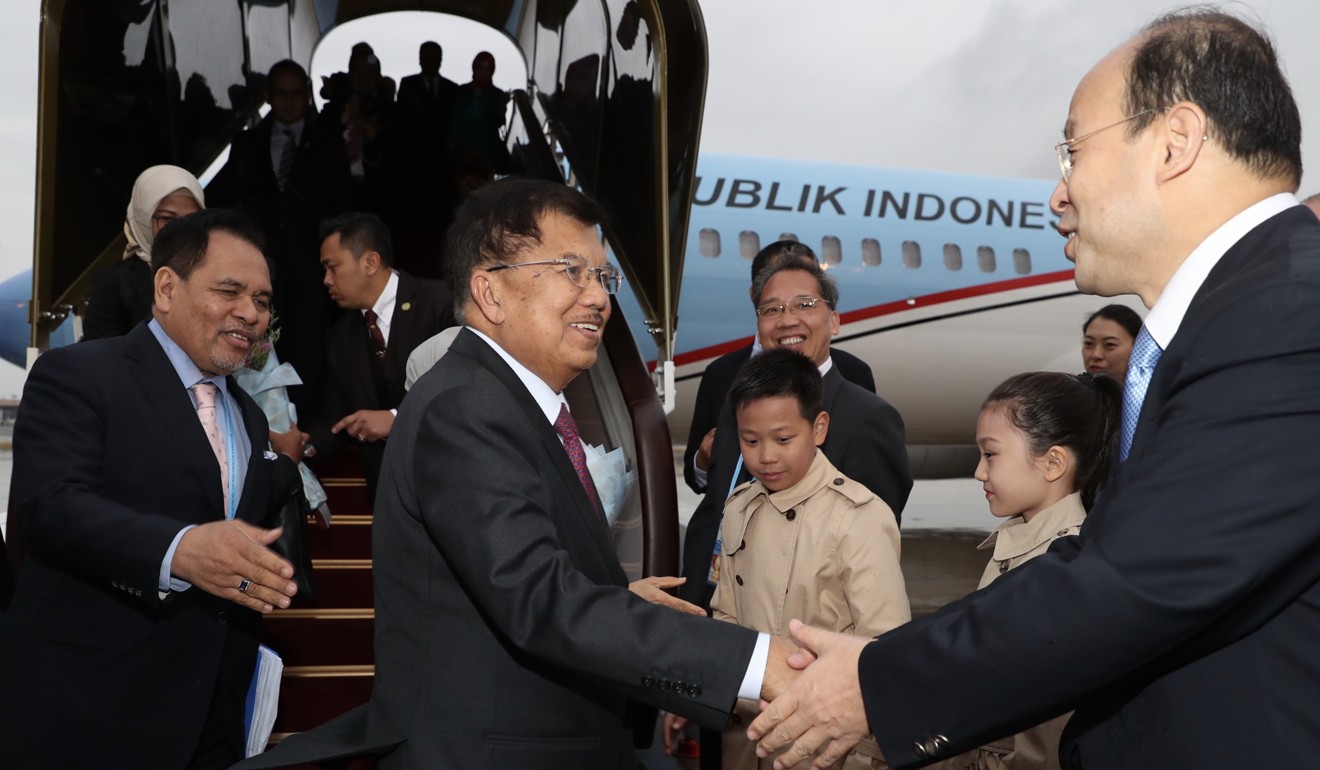 The official told the Post that as more countries come to the forum, China will be increasingly pushed to confront the greatest concerns about the initiative.

Advertisement
To press on with belt and road plan, China has to think small

"They need to accommodate Asian, European, Chinese perspectives and interests. It's not easy," the official said. "A lot of people spoke up. There were changes to the draft. It wasn't smooth. But in the end, they got it worked out."