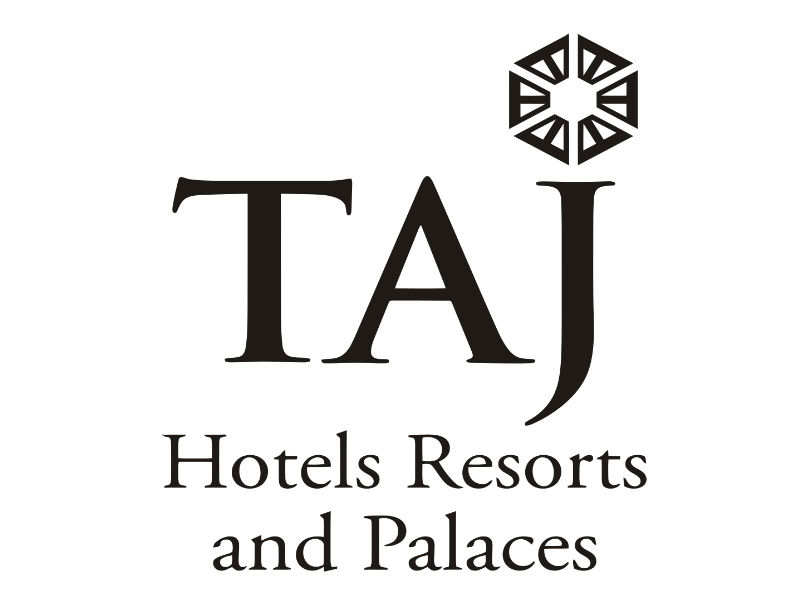 "The aim is to launch an all-encompassing mobile app which will bring all the Taj Group brands under one app and integrate the pre-stay and post-stay experience also on mobile so that we can provide end to end solution to the guests," Sharma told Economic Times.

Online travel search now apportions 40% of its share with mobile market and the graph is expected to go up in near future. India-based hotel chain ITC became the first of its kind to introduce a mobile app for the consumers and an unexpected growth was observed in reservations form the mobile app.

"We expect this to grow further and become mainstream in the near future," said B Hariharan, Vice-President for marketing at .

Chinmai Sharma at Taj Group has chalked out a three-year plan to increase investments on digital infrastructure by almost seven times. He is currently forming an army of tech specialists to develop mobile apps, launch new mobile-friendly websites with localized content by the end of this year and drive the overall digital strategy. This team will have direct access to the top deck at Taj Group.

Advertisement
According to Sharma, Taj Group gets 15% of its traffic through the mobile devices — smart phone and tablet and this has witnessed triple-digit growth in the last one year alone.