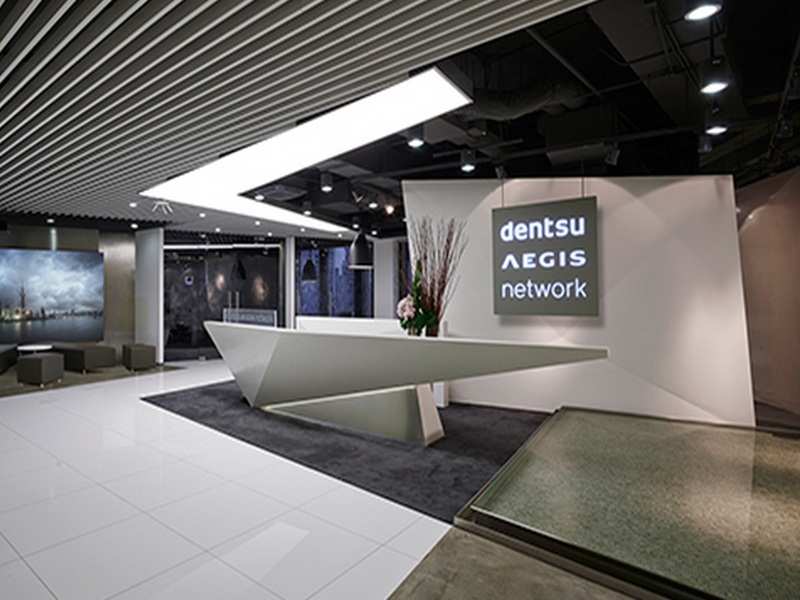 Advertisement
In what could be regarded as another big step towards achieve its mission of being the second largest agency group by end 2017 in India, International advertising firm (DAN) has acquired majority stake in Entertainment, which is a Mumbai-based .

According to industry sources, the size of the deal is between Rs 300-400 crore.

Even after the merger, , the co-founder and CEO of Fountainhead, will continue to lead the agency, but now Tellis will report into Ashish Bhasin, chairman and CEO of Dentsu Aegis Network South Asia, said officials.

Fountainhead will retain its brand identity and work alongside other specialist units of DAN.

The business daily revealed that psLIVE, DAN's existing experiential offering, will be merged with Fountainhead along with its 86 employees in India.
Advertisement

Nick Waters, CEO of Dentsu Aegis Network Asia Pacific, said in a statement, "Fountainhead's reputation in the event and activation market, and their extensive experience in both music and sports marketing, complements and strengthens our experiential offering in one of the region's most exciting markets."

Tellis established Fountainhead currently has offices in Delhi and Bengaluru, wherein more than 200 people are working. It has five brands--Fountainhead Events, Oranjuice , Fountainhead Activations, Fountainhead Corporate Journeys and Fountainhead Digital--that delivers around 350 events annually.
(Image: m2.behance.net)
NewsletterSIMPLY PUT - where we join the dots to inform and inspire you. Sign up for a weekly brief collating many news items into one untangled thought delivered straight to your mailbox.
CAPTCHA: