Exclusive: InMobi Founder-CEO Naveen Tewari on how to never give up 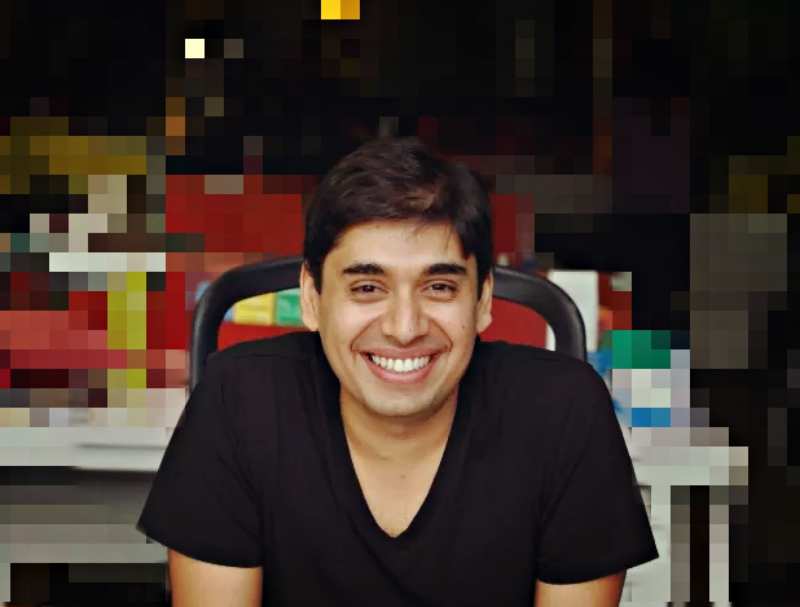 A ‘ Made in India’ brand, mobile advertising company InMobi story is one of perseverance as much, if not more of ambition and innovation. Valued at over a billion dollars, InMobi is one of the first product companies to come out of India and scale globally.

In a recent internal mail, company founder Naveen Tewari spoke about how he was once at the verge of abandoning the idea of being an entrepreneur when his company was running out of money back in 2008.

“I wasn't sure what to do. I realized that the journey of entrepreneurship can often be a lonely one. Not everyone wants to believe in or support your vision, and every entrepreneur faces this moment of truth. It’s hard to walk away, but harder to persevere. I am glad that we have persevered”, the mail reads.
Advertisement

Tewari says he remembers waiting in the corridor of a famous VC’s office and wondering if he should just get up and leave. He had 14 rejections by then, and more were to follow. “None of the VCs were seeing the vision, and perhaps I wasn't able to communicate it well”, he accepts.

The VC declined to invest. However, he said something Tewari says he’ll remember forever.

8 years on, Business Insider chatted up with Naveen on how to hang on when everyone quits.

On Rejection: 'Always wait for that one yes.’
Advertisement
As an entrepreneur, you’re going to get 100 rejections, and one yes. That one yes will give you enough and more kick in life to continue and remain motivated.

That’s why one will have to learn to wait. You’re going to see a lot of failures.
Advertisement

There will be things that won’t work and won’t sustain. That doesn’t mean you stop working on your ideas. You never do that.
Persevere and have the grit to go after it. That’s why we exist today.
Advertisement

Advice: ‘Stick to your guns.’
My idea of building a global company was something 98% VCs didn’t buy into initially. Today, we are 50x larger because we built a global company.

A majority of our business is outside of India. This required a different kind of effort, focus and risk-taking ability. We stuck to our guns, and that’s how we made it.

Next StoryYou can grab Millennial consumers in exactly 10 seconds
Advertisement
Popular on BI
1
Jeff Bezos shared a note from a couple that bought 2 shares of Amazon in 1997 - and are now using the proceeds to buy a house after the company's 172,499% post-IPO run
2
OPINION: “I would bet on Novovax,” a doctor’s take on how to make the COVID-19 vaccine jabs more effective
3
Amazon, Alibaba, Flipkart, Snapdeal and others get an angry letter from India's telecom regulator
Latest Stories
Trending News
Buying Guides
Advertisement
Advertisement
You can grab Millennial consumers in exactly 10 seconds
IIM-A study says ‘cooler’ offices boost productivity by 12%
An employee’s life cycle in an organization
Popular Categories
Trending Right Now
More from our Partners