‘Ghar wapsi’ of a lucrative kind! 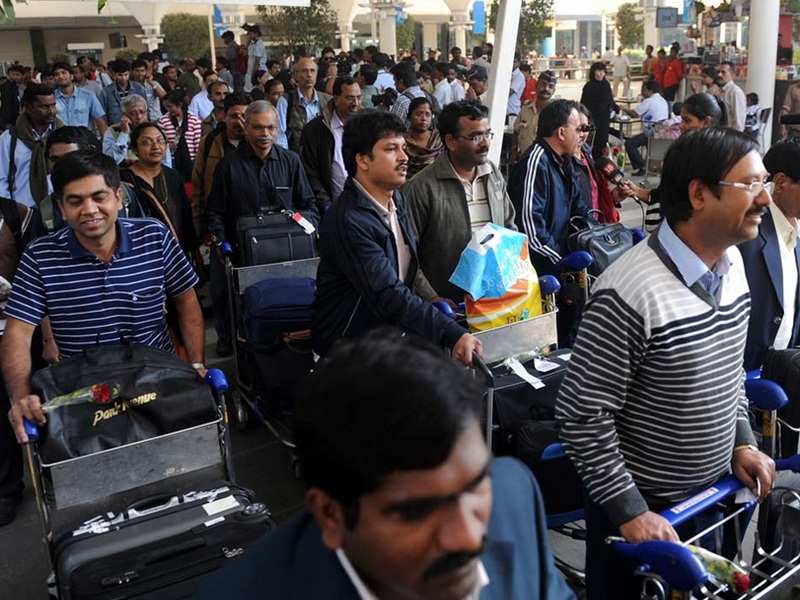 Canada, Australia, the US still might be a hot favorite among Indians who dream of going and staying abroad, but the heart of non-resident Indians lies in India. No wonder, they are planning for a ‘ghar wapasi’ considering the pace of recovery that India’s economy has shown in the recent past.
Advertisement

A recent Economic Times report reveals that the trend of Indians returning from abroad to work here has picked up pace with the recovery in the country's economy. The reasons for the homing pigeons coming back to their lofts are quite similar — family matters and better job prospects, the report mentioned.

So, who all are coming back? IT professionals? Doctors? Everyone say recruitment experts, who feel that it is a more broad-based trend encompassing sectors like banking and finance, pharma, auto, textiles and food processing. Moorthy K Uppaluri, CEO, Randstad India, told ET that with the recovery of the Indian economy and increase in the number of Indian companies looking to expand globally, there is a definite rise in the number of Indian repatriates.

Better prospects and avenues in the country are some of the factors, which are considering to come back to India. The fact that salaries in the West and India are now almost at par is also helping them take this decision. Uppaluri told ET, "About a decade ago, the difference in the junior and middle levels was as much as 75%, and at the top management level it was about 50% to 60%. Today, the difference at the junior and middle levels is about 50%, and at the top it's just about 30% to 40%."

Nilay Khandelwal, regional director, Michael Page, a recruitment firm also agrees. He told the financial daily, “The gap has been reduced as the early movers had a better advantage than people moving at later stages. So, for example, a 40-50% premium in the past is now reduced to 20-30%."

Advertisement
Foreign banks have started witnessing this reversal of brain drain. "We have seen a lot of interest across the developed markets from managers wanting to relocate to India, whether for personal or professional reasons. In the last 18 months, the trend of returning Indians has gathered momentum," Anuranjita Kumar, chief HR officer, Citi South Asia told ET. "The last time around when we witnessed such a trend was a decade ago between 2005-07 when Indian growth was around 8% to 9%. However, following the subsequent uncertainty surrounding the global financial crisis and lower growth in India, the trend plateaued out," said Kumar.