From Allo to Namaste: Google Allo will support Hindi by end of 2016 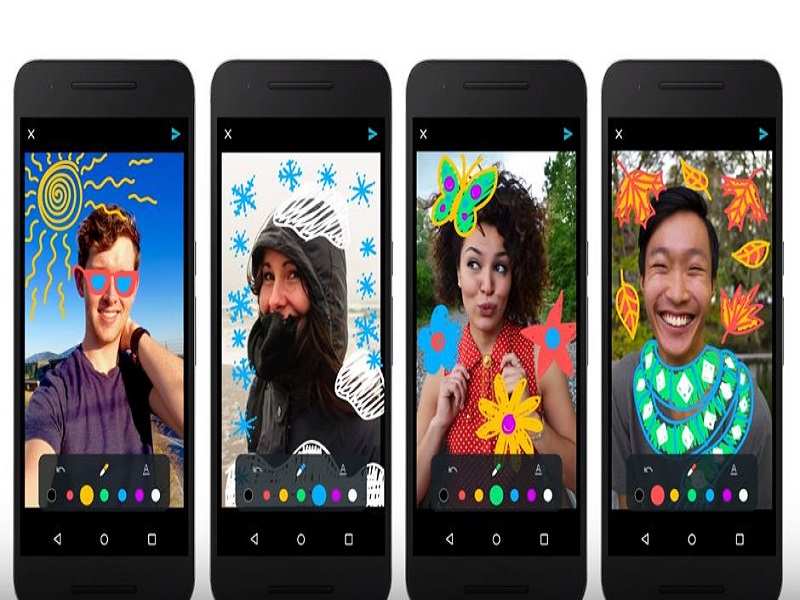 At the second edition of the for India event today Google announced that the company&rsquo;s new messaging app, will support Hindi language by the end of the year. &quot;A preview of the Google Assistant will be launched in Hindi by the end of 2016 inside the brand new Allo messaging app. The Google Assistant lets users have a conversation with Google, which can help them get things done,&quot; Amit Fulay, Group Product Manager for Allo said in a statement.
It&rsquo;s only been a week that Google launched its new smart messaging app, Google Allo for and iOS platforms. The messaging app is already gaining popularity for features like predictive smart responses powered by artificial intelligence and a fully integrated Google Assistant.

For Indian users, Google Allo already enables smart replies in Hinglish which is essentially a mix of Hindi and English. The messaging app has over 200 stickers created by independent artists that are relevant to Indian users. Google has also made sure that the messaging app has all key features of Google, apart from smart responses with AI, customers can experience the Google Assistant for the first time on the messaging app which is similar to &lsquo;Siri&rsquo; in . From &lsquo;search&rsquo; to &lsquo;maps&rsquo; Google has integrated all its products in its new messaging app and it is already seen as a big competition to market leader WhatsApp. &quot;Our goal has not just been to help more Indians get online -- but also to help Indians create the online experience they want; one that serves their needs and enables them to have an impact on the entire world. So we have been thinking about how to build products and services for this wave of new users -- products that work for any level of connectivity, in local Indian languages, and across the devices that are most frequently used in India,&quot; Caesar Sengupta, Vice-President, Product Management at Google said.

India is also the first country to download Allo and Google says the app is fully secure as all messages are encrypted. By making Assistant available in may up their popularity as a one stop messaging app and is likely to gain many users old and new.