Google is on to making web more meaningful for India, announces new products and features for Indian languages 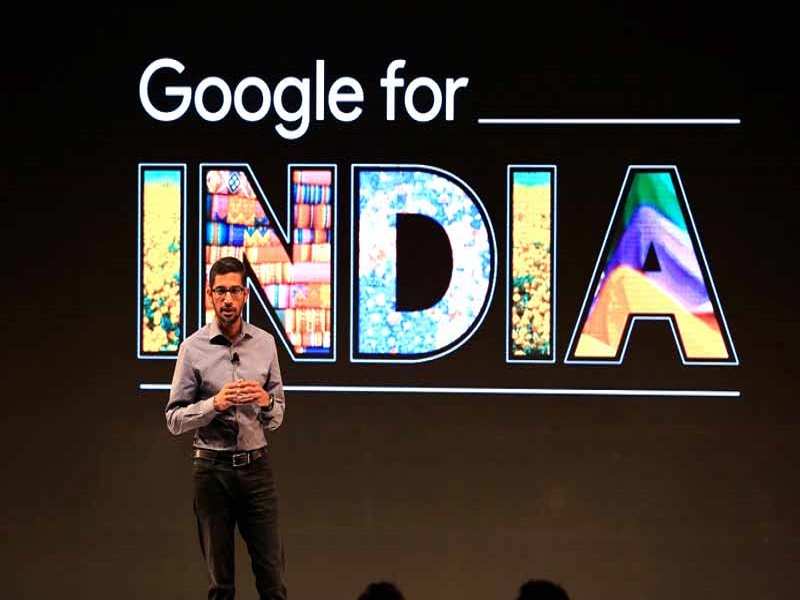 Over the next 5 years, 9 out of 10 new internet users in India are likely to be Indian language users, finds out Google. And the focus on Indian languages has never been sharper. has announced that will use the company&rsquo;s new Neural Machine Translation technology to translate between English and nine widely used Indian languages &mdash; Hindi, Bengali, Marathi, Tamil, Telugu, Gujarati, Punjabi, Malayalam and Kannada. Neural translation offers a huge improvement over the old phrase-based system, translating full sentences at a time, instead of pieces of a sentence.

Indian language internet users have grown from 42 million in 2011 to 234 million in 2016 even higher than English internet users, points out a study by and Google in India. The last couple of years have been extremely crucial for India as far as internet connectivity is concerned, there have been many reasons for the growth of Indian language internet users including growth in overall internet penetration across the country specially with Reliance Jio entering the telecom space, the country has also seen a huge surge in smartphone users as smartphones are becoming more affordable and government&rsquo;s push towards has enabled more and more new internet users getting online.

Google has been working on Indian languages for some time particularly Hindi which is also the most popular Indian language. The study predicts that by 2021, the number of Hindi internet users alone in India will be more than English users. Google has also announced the extension of Neural Machine Translation to Chrome browser&rsquo;s built-in Auto-Translate functionality, making full-page translations more accurate and easier to read. This will enable Indian language speakers to consume all of the web&rsquo;s content in nine Indian languages with higher quality translations of everything from song lyrics to news articles to cricket discussions. The new translation capability will also be available to users on Google search and Maps. All the reviews of restaurants or cafes or hotels&mdash;will appear in the language selected by the users on their device in addition to the original language of the review.

According to , vice-president, India & South East Asia, Google, &ldquo;We expect another 300 million Indian language users to come online in the next four years. With today&rsquo;s launches, we&rsquo;re taking a huge step forward to bring down the barriers that stop Indian language users to get more out of the Internet and also help the industry to solve for the needs of billion Indians.&rdquo;

While more and more users are coming online in India but there are still many challenges for the Indian language users, the study points out that high cost of internet and limited internet access are the primary reason why over 60% of the users drop out of internet, limited language support, difficulty in using English keyboards too are key challenges for Indian language users.
NewsletterSIMPLY PUT - where we join the dots to inform and inspire you. Sign up for a weekly brief collating many news items into one untangled thought delivered straight to your mailbox.
CAPTCHA: