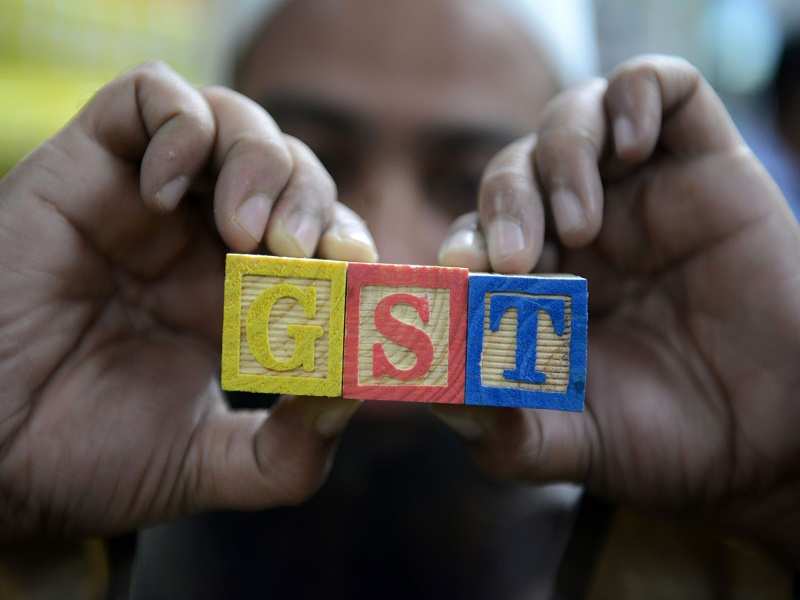 Long before Goods and Services Tax ( GST), India’s biggest tax reform since independence, got approved by the parliament, accountants, lawyers, tax-paying enterprises and even technology companies had a chance to participate in its drafting by sending their suggestions and apprehensions.

Also read: GST is yet to be launched, but Indians are already paying more for toiletries

Advertisement
However, neither the taxpaying community nor the government could make good use of these laws; as a result, India's small and (SME) are facing a huge threat in the form of .

As per the Act, an enterprise can reduce the tax already paid on inputs when it is paying tax on output; this is commonly referred to as 'input credit.'

Also read: Products will become expensive even during exchange sale after GST rollout. Here’s how

Advertisement
It necessitates that every B2B transaction that a single company does with every party be computed monthly. As per this, enterprises have to capture every invoice to confirm how the corresponding party (supplier or buyer) captured it.

Tax authorities can then be able to check if the business is understating the number of business transactions and their values.

Also read: Here’s how difficult the GST process was for the Modi government

Advertisement
In India, there are more than 6.5 million businesses that have to do these computations; this means that there would be around 1.2 billion to 2 billion invoices getting uploaded every month, and that too after both parties agree on every transaction.

"At a transaction level, you do a reconciliation and-match," says Jaskiran Bhatia, partner at audit and financial advisory firm Deloitte Touche Tohmatsu India. The GSTN infrastructure is needed so that transaction-level data can be registered, thus making GSTN a grand data store.
GSTN, the private body that manages the software platform, has already delegated the GST computation and processing tasks to 34 'GSTN Suvidha Providers' (GSPs), which can further open facilitation centres across India.

The GST Council's push for every SME to comply will force companies to migrate to legal software for recording transactions so that no entry is lost or wrongly entered out of manual error.
Advertisement

The problem, however, for SMEs is that invoices are reconciled only after the completion of payments, a practice by law.

These payments often take time because of cash-flow uncertainties, which would mean delays in registering transactions and getting poor compliance-ratings from GSTN. This would dent their ability to borrow.

As per most estimates, the number of micro, small, and medium enterprises in India goes up to more than 30 million, and the number of employees in these enterprises could be as much as 100 million.
Advertisement

SMEs faced several problems post demonetisation, mainly in the form of cash-flow disruptions. And with July 1 approaching fast, these companies are clueless about the impact of GST on their businesses. They will be forced to undergo a behavioural shift in less than three months, and the fact that most of these companies are not tech-savvy or don’t have dedicated accounts departments makes it all the way more difficult.

Many entrepreneurs thus insist on a trial run before GST gets implemented, during which it could run parallel to the existing system so that the transition can be eased.

Others think there should be more time and a September implementation will be better.
Advertisement

Next StorySwipe machine numbers up by 10 lakh post demonetisation
Popular on BI
1
Decades ago, 9 Russian hikers mysteriously fled their tent and froze to death. A new study sheds light on the cold case.
2
CEOs like Google's Sundar Pichai and Microsoft's Satya Nadella are among the most overpaid CEOs, according to a new report
3
Coinbase says the entire crypto market could be destabilized if Bitcoin's anonymous creator is ever revealed or sells their $30 billion stake
Latest Stories
Trending News
Buying Guides
Swipe machine numbers up by 10 lakh post demonetisation
GST is yet to be launched, but Indians are already paying more for toiletries
Indians are withdrawing less cash from ATMs now, opting for digital payments
Popular Categories
Trending Right Now
More from our Partners