Housing.com's Rahul Yadav is quite the dramatist. He now doles out his shares to his employees 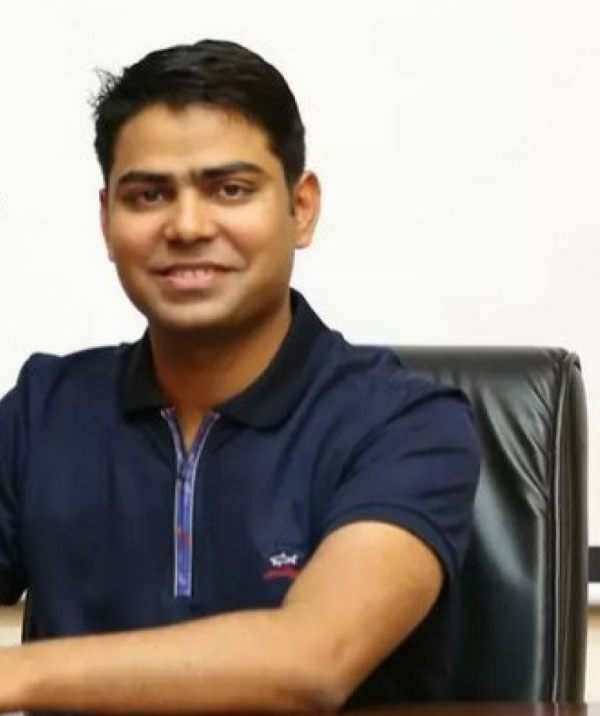 Advertisement
From a bad-ass employee to a hero--Housing.com’s CEO has played several roles in last few days or so. After being called notorious for writing a nasty resignation email, taking a subsequent U-turn and then posting a controversial profile picture on Facebook, now Rahul has shared a different image of himself with the world—that of a Samaritan.

At least this is what we think his recent decision of allotting all of his personal shares worth Rs 150-200crore to all the 2251 employees of would force the world to believe so.

Rahul made this announcement today at the company townhall that was attended by all employees of Housing.com.Now, this technically means now every employee of Housing.com is a company shareholder and they will get approximately ~1 year of their annual salaries worth of Housing stocks.

Rahul Yadav, while explaining the reason behind this move, said, "Housing was started because of 2 reasons:
1. House hunting problem is unsolved globally. Just the problem statement gives me a lot of kick
2. In each and every country there are 4-5 players doing the same poor job and still not able to solve the problem. Across the globe there are 500+ players. We want to unify all and create a global giant for real estate so that the one company can afford much higher level of R&D and Technological innovation to push the category forward.
Advertisement

Other than these 2, there is no other factor at play here, including money!"

He further added, "I'm just 26 and it's too early in life to get serious about money etc."