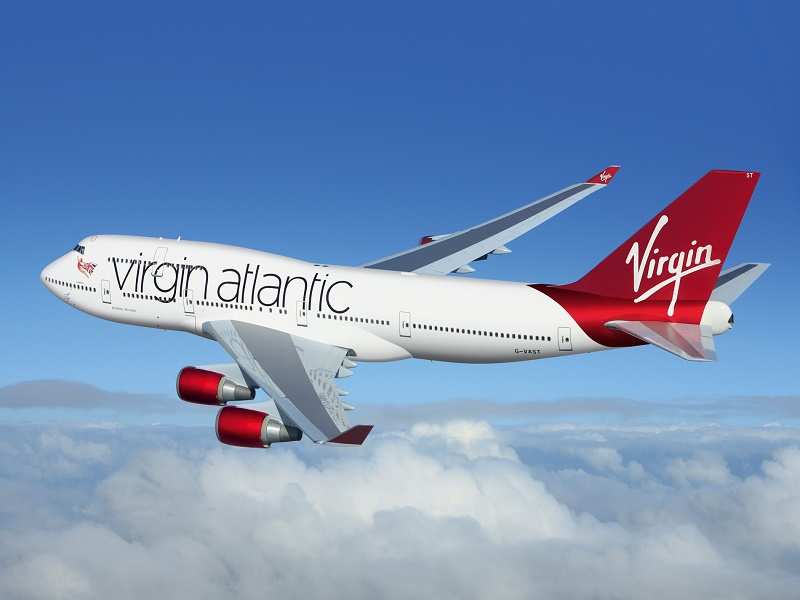 British airline has given each aircraft in its fleet a unique name.

Each aircraft tends to have a female name, which the airline says, embodies the brand values. Its aim is to be something extraordinary, optimistic and confident, and to raise a smile. The names are usually timeless or classic and are chosen, to stand the test of time and to be meaningful around the world.

“We also consider our registrations as part of each aircraft’s identity. These are the three letters added to the G-V prefix,” the airline said. “We often start with the name and then find a word that has an appropriate meaning when abbreviated or spoken – such as KSS for kiss. Alternatively, we chose registrations that inspire a relevant name – like G-VNYC for Uptown Girl.”

The idea is for the name and registration to work together, like ‘Indian Princess’ which was named to celebrate our launch to India, with the registration G-VGOA..

Advertisement
“The aircraft names and registrations are one of those little details that people love about us. We do this because we’re an airline that differentiates – we do things our way, and that’s driven by the pioneering spirit of the brand,” it said.

The airline has traditionally named its aircraft around various themes – the fabulous business and leisure destinations it serves, names that capture the spirit of the brand, Virgin's popular music heritage and to celebrate flying itself. For example ‘Jersey Girl’, ‘Maiden Tokyo’, ‘Miss Behavin’, ‘Hot Lips’, ‘ of the Skies’ and ‘Tinker Belle’.

‘Queen of the Skies’ was dedicated to Queen Elizabeth II in 2004 to celebrate of the centenary of the Entente Cordiale.

“We have also dedicated our flying ladies’ names to a few special people or occasions to make them contemporary and relevant. Most recently, in September this year, our new A330 G-VGBR 'Golden Girl' took to the skies for her first flight with an extra special livery detail. The iconic flying lady at the front of the aircraft was given a glittering gold costume and blonde hair in celebration of all the Gold medal-winning Olympians from ,” it said.
NewsletterSIMPLY PUT - where we join the dots to inform and inspire you. Sign up for a weekly brief collating many news items into one untangled thought delivered straight to your mailbox.
CAPTCHA: