Hurray! DGCA may ask airline to slash their cancellation fees! 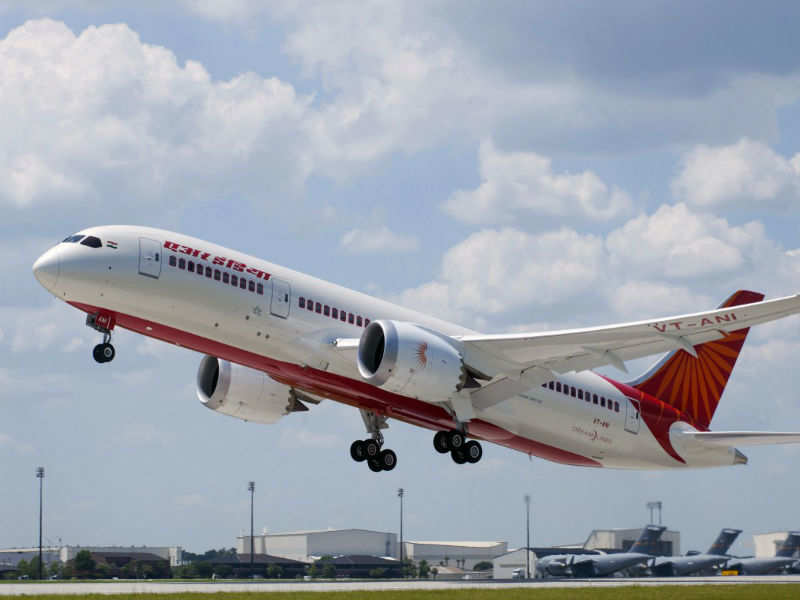 If you plan to cancel your air ticket but are worried about the huge cancellation charge, then this is definitely good news for you. According to a report by ET, aviation regulator Directorate General of (DGCA) has directed all airlines to submit their entire data on the charges by Monday.
Advertisement


The watchdog issued the directive following numerous complaints that DGCA chief M Sathiyavathy received from passengers. She then asked her deputy, joint DG Lalit Gupta, to look into the matter and take strict action if airlines are found to charge unreasonable fees for cancellations.


"We will analyse this data and then take a call by next week," a was quoted in the report.


Following the submission of the detailed data on charges, the ministry will take a decision under its new secretary, R N Choubey. It should be noted that the Prime Minister's Office brought him to the ministry in order to bring it at par with other performing infrastructure ministries.
Advertisement


"While ticket prices have been slashed in lean season, or to improve airline loads... most or all carriers have raised cancellation prices by 50%-100%,” Indiver Rastogi, COO of India said in the report.


At present, airlines charge anywhere up to Rs 4,000 for cancelling a domestic ticket.
( Representation Image)