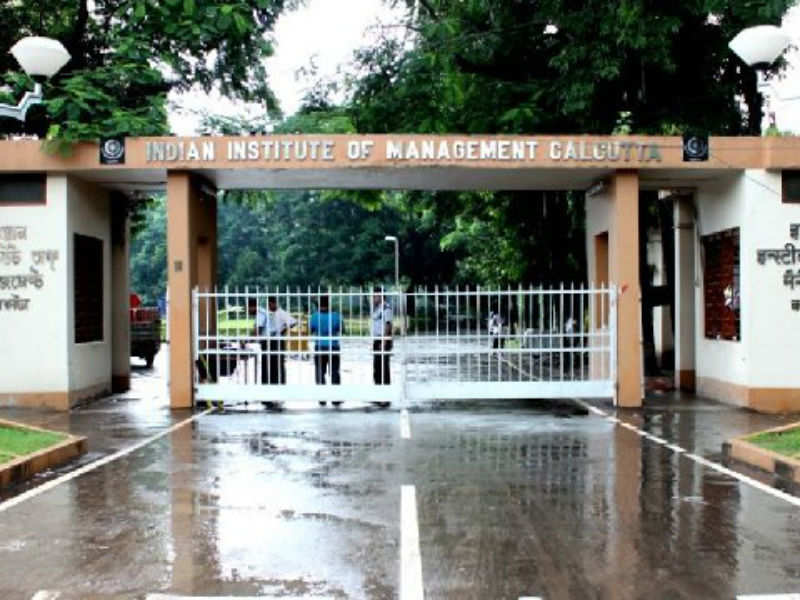 IIM Calcutta has created out plans to incubate 100 by 2020, of which 40 would be funded by the (DST) and DFID.
Advertisement

IIM-C director said that the Innovation Park, which started two years ago, has provided seed capital to six start-ups and is ready to go for a second series of funding.

Ashok Banerjee of IIM-C said that the start-ups would get access to the IIM alumni network for mentoring purposes, adding that they would be reaching out to the districts for hunting talent.

The INVENT program is funded mutually by the DST and the Department for International Development (DFID) which is aimed at promoting social enterprise in the low-income states.

The verticals in the social enterprise domain are healthcare, education for masses, technological innovation, agriculture, water and sanitation.

Advertisement
These startups under the INVENT program would be revenue driven enterprises which would get initial seed funding from DST and DFID.
NewsletterSIMPLY PUT - where we join the dots to inform and inspire you. Sign up for a weekly brief collating many news items into one untangled thought delivered straight to your mailbox.
CAPTCHA: