India Is An Untapped Market For Female Smartphone Users 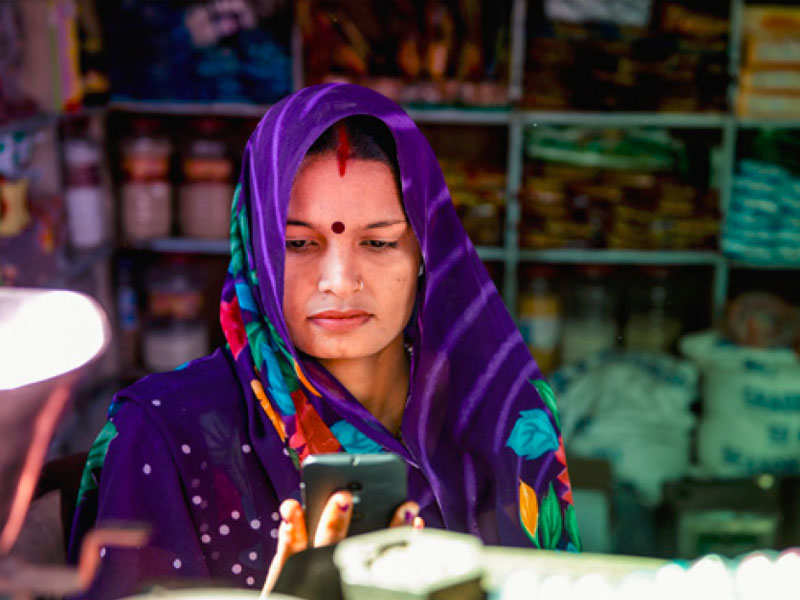 According to a recent study done by , India has emerged as one of the biggest economies, which has an untapped market of female users. India is the second largest developing market in the world for mobile broadband devices. Much of it comprises of men, who use a smartphone. The study states only 30% of the working interviewed were using a smartphones.
Advertisement
Advertisement

Women in India are still using older and outdated techniques of communication according to the study. More than 57% of Indian women purchased a mobile phone more than 2 years ago. This leaves a large gap to be covered that mobile phone vendors can quickly grab by producing women centric smartphones and services.

Qualcomm also says “Among feature phones owners, 36% report they have no plans to buy a smartphone. These women view smartphones as either too complicated (44%) or too expensive (39%). However, many women indicate they would be more inclined to purchase a smartphone if they received lessons on how to use it”.

Now the onus of carrying out the task to teach the women and bringing female friendly phones lies on the retailers as well as the makers. DOT should also take note of and promote the smartphone culture within Indian working women. It definitely is an extended process, but once subjugated would reap excellent results.