India Named As One Of The Best Countries For Clean Energy Investment; Ranks Fourth Among 55 Developing Countries 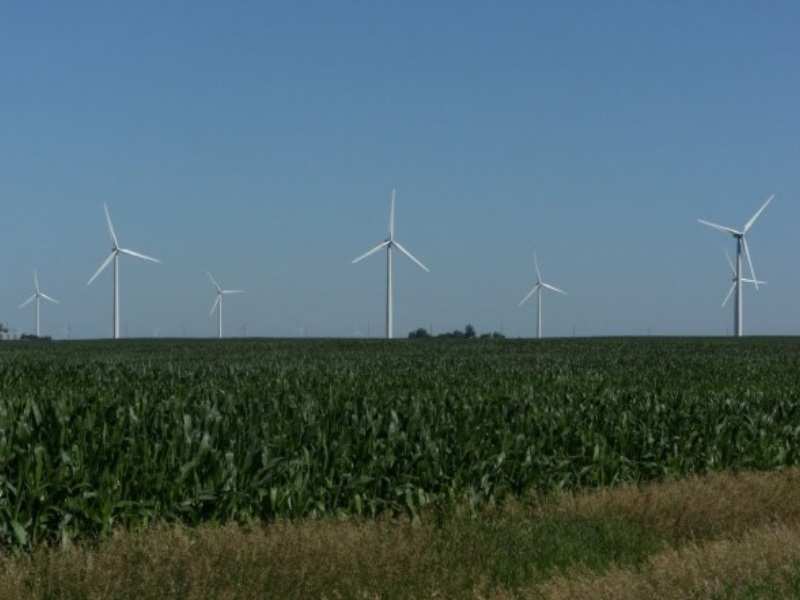 Advertisement
Advertisement
India has ranked fourth among 55 developing countries in investment, as per a new study released by Inter-American Development Bank. India’s neighbour China is ranked first. India scored of 1.85 points against China’s 2.23.

The study called ‘ 2014’ suggests that renewable technologies are as cost-effective in developing countries as they are in the developed ones. The study observed that steady increase in power demand and good renewable sources of energy make India a growth market for clean energy. Wind is the largest sector in the country.

China bagged the first position as the largest manufacturer of wind and solar equipment in the world.

“Climatescope is a critical resource for the Power Africa initiative and our partners, providing an in-depth and objective evaluation of low-carbon energy opportunities in emerging markets, including Africa,” said Dr Rajiv Shah of the US Agency for International Development Administrator.

For Climatescope 2014 study, as many as 55 developing countries were evaluated based on various factors like clean energy investment policy, its market conditions, the structure of its power sector, the number and makeup of local companies operating in clean energy, and efforts toward reduction of greenhouse gas emissions.
NewsletterSIMPLY PUT - where we join the dots to inform and inspire you. Sign up for a weekly brief collating many news items into one untangled thought delivered straight to your mailbox.
CAPTCHA: