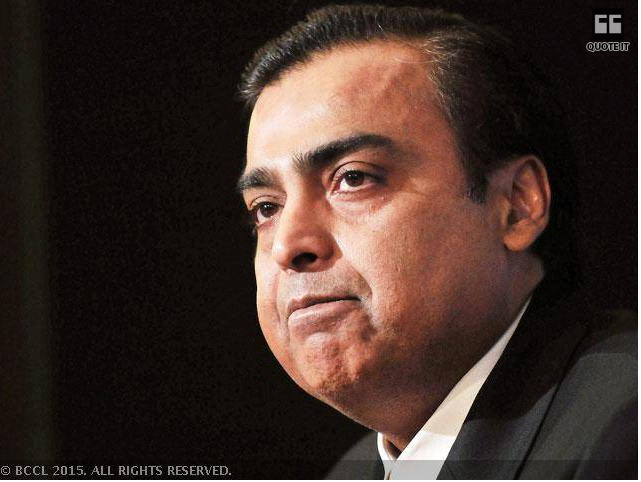 As it does every year, Forbes came out with its World Billionaires List for the year 2016, which was topped by , who remains the richest person on the planet, with a net value of $75 million, despite being $4.2 billion poorer than a year ago. Gates has not only retained his no 1 spot for three years in a row but has also topped the list 17 out of 22 times. The No 2 spot was grabbed by Zara's Amenico Ortega who gaine dthe honour for the first time. Warren Buffet comes third.

According to Forbes, “Facebook’s had the best year of all billionaires. The 31-year-old added $11.2 billion to his fortune and moved up to No. 6 from 16. He and Amazon’s Jeff Bezos both make their first appearance in the top ten of FORBES’ annual ranking of the world’s wealthiest.”
Advertisement India, on the other hand performed rather well, with topping the list of Indian billionaries at an impressive rank of 36. A total number of 84 Indians found a mention in the list, which included Flipkart's Sachin and Binny Bansal, who are the youngest Indian billionaries on the list, with a net value of $1.2 billion.

Five women also make it to the Indian billionaires list. They include- of the OP Jindal group, Indu Jain, the matriarch of Bennett, Coleman & Co., Smita Crishna-Godrej of Godrej clan among others.

To familarise you better, we take you through the rankings and net worth of the top nine Indian billionaires who featured on the list. 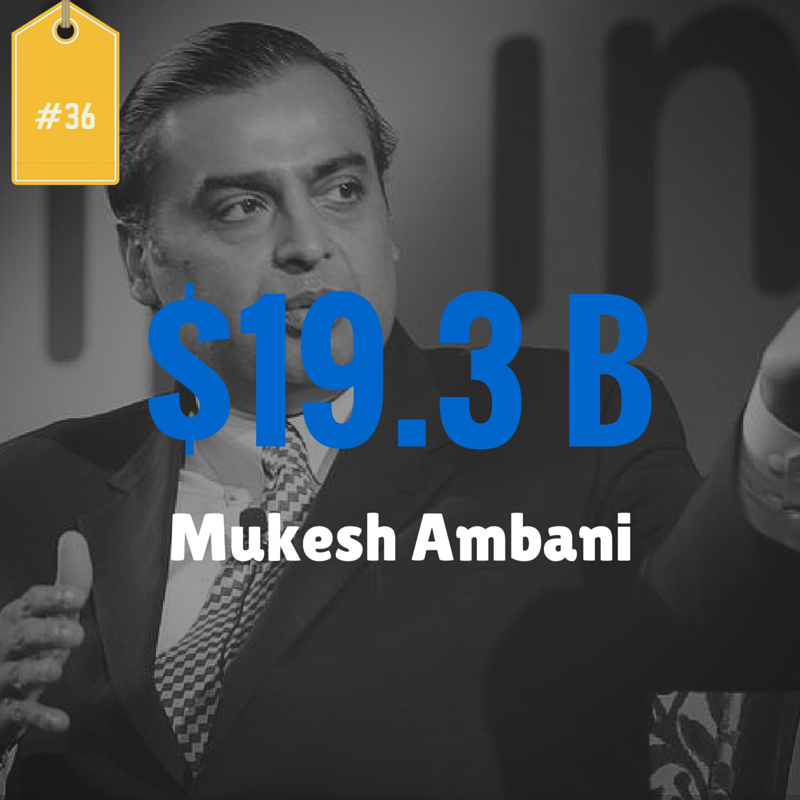 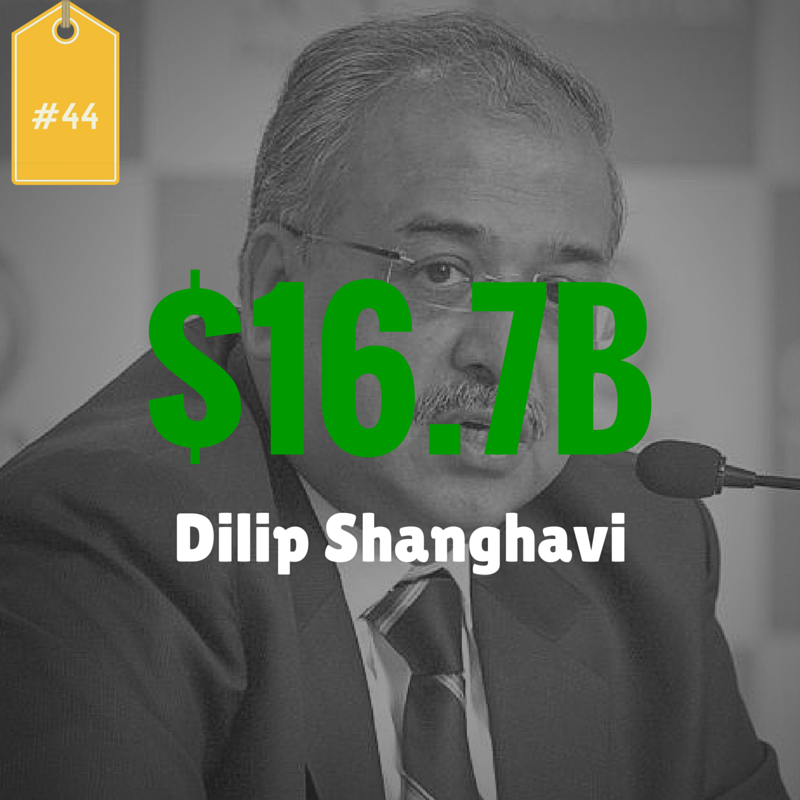 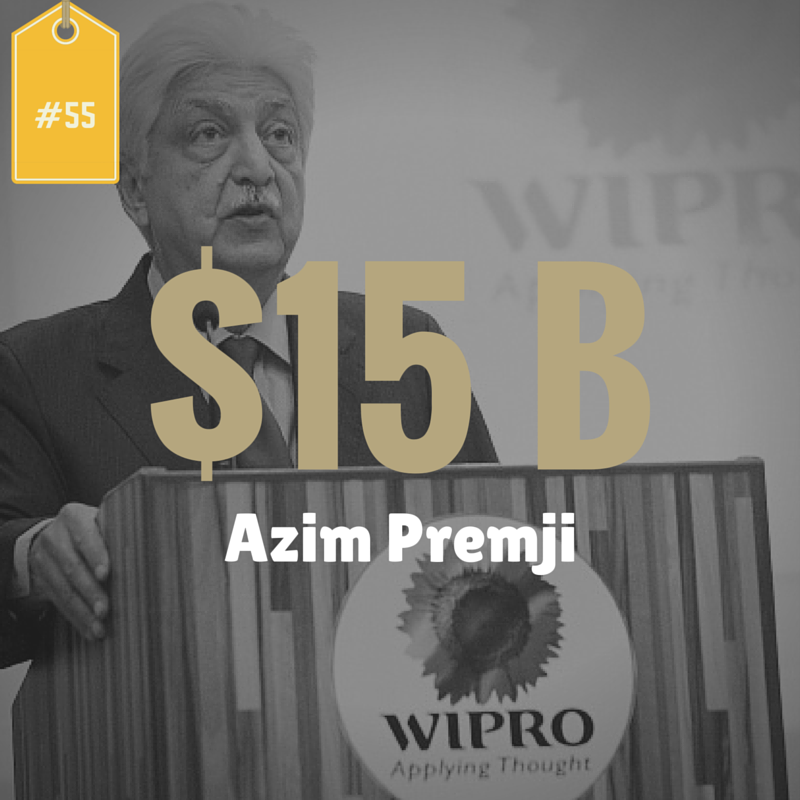 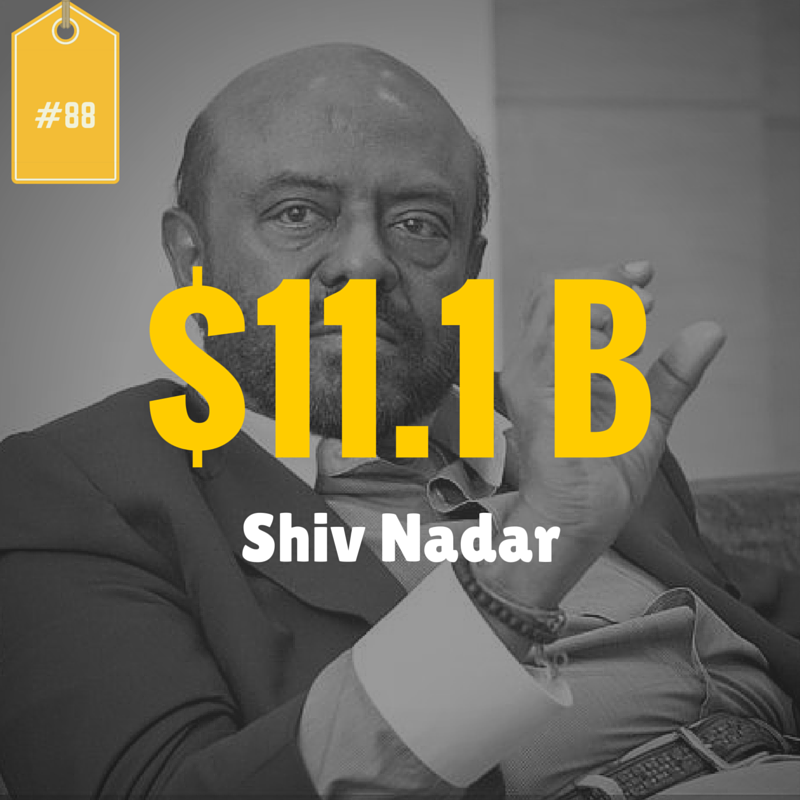 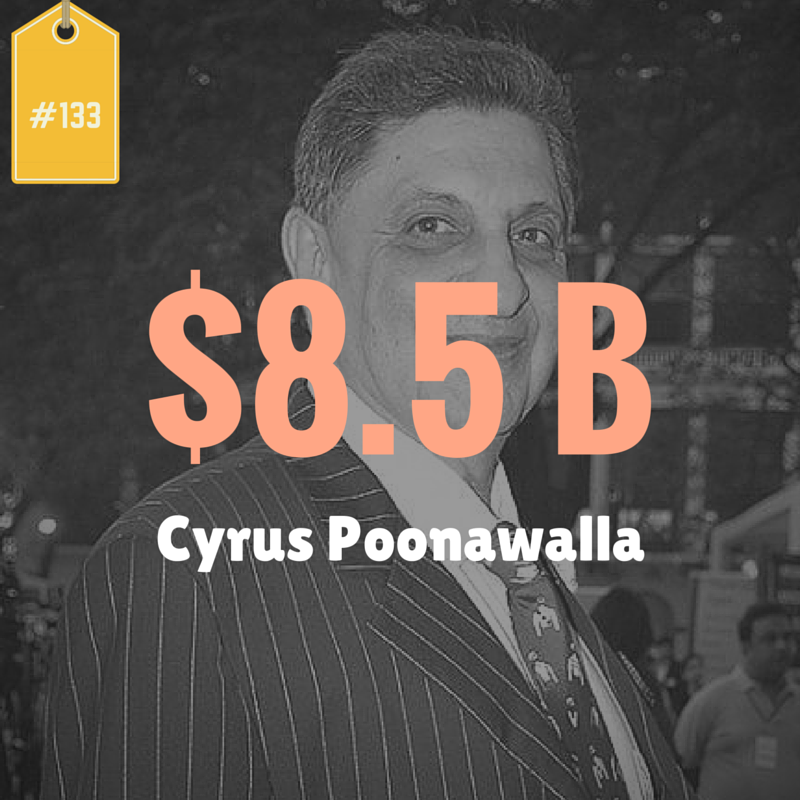 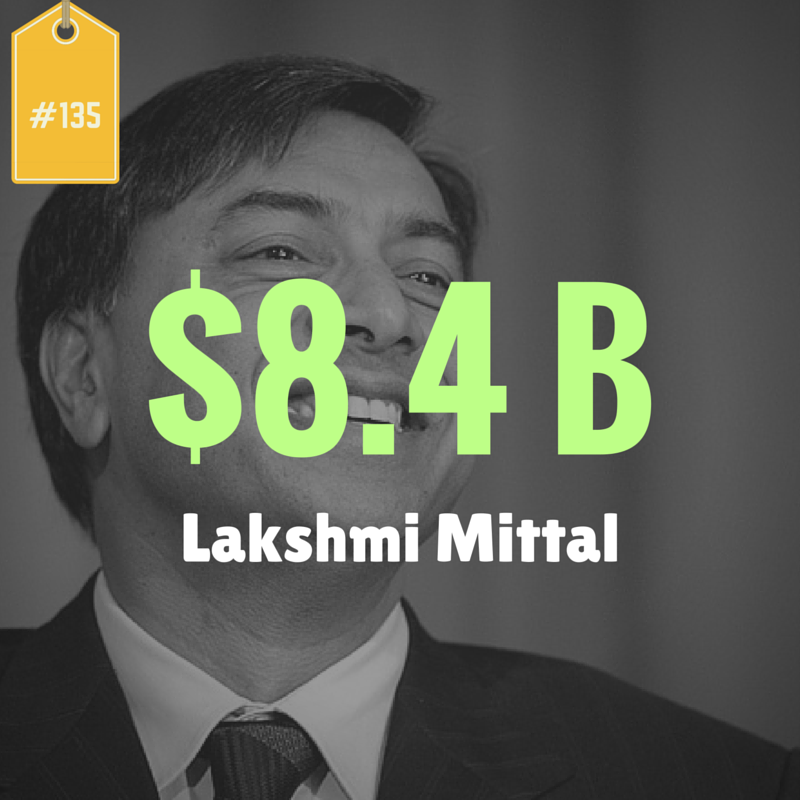 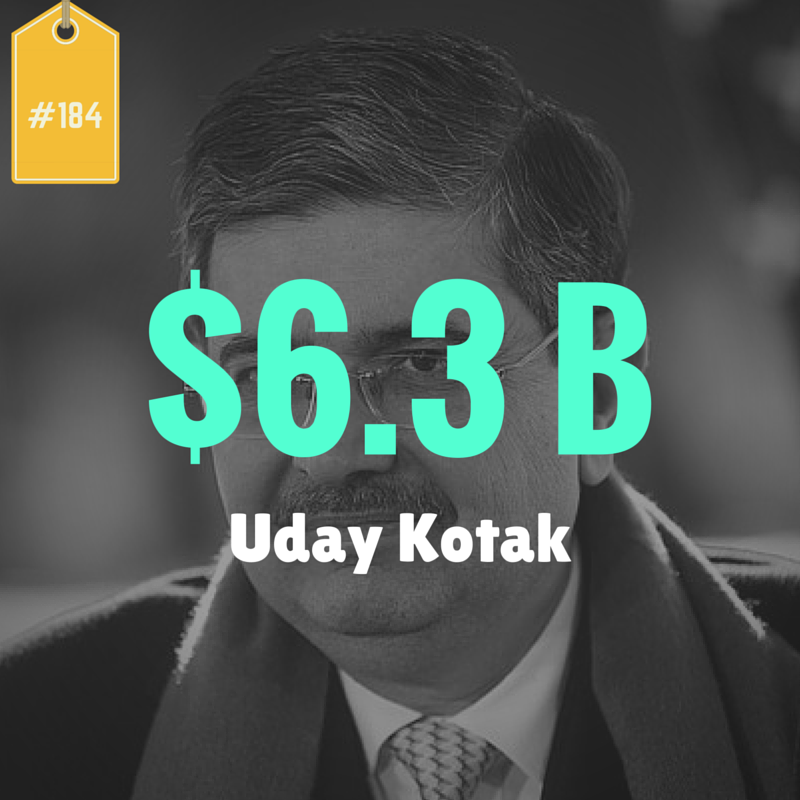 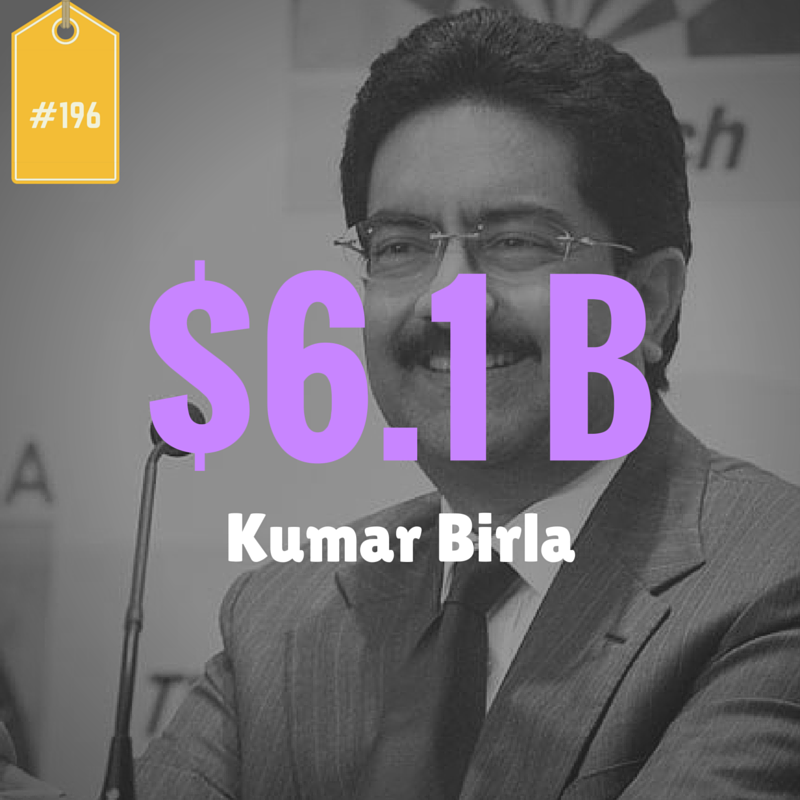 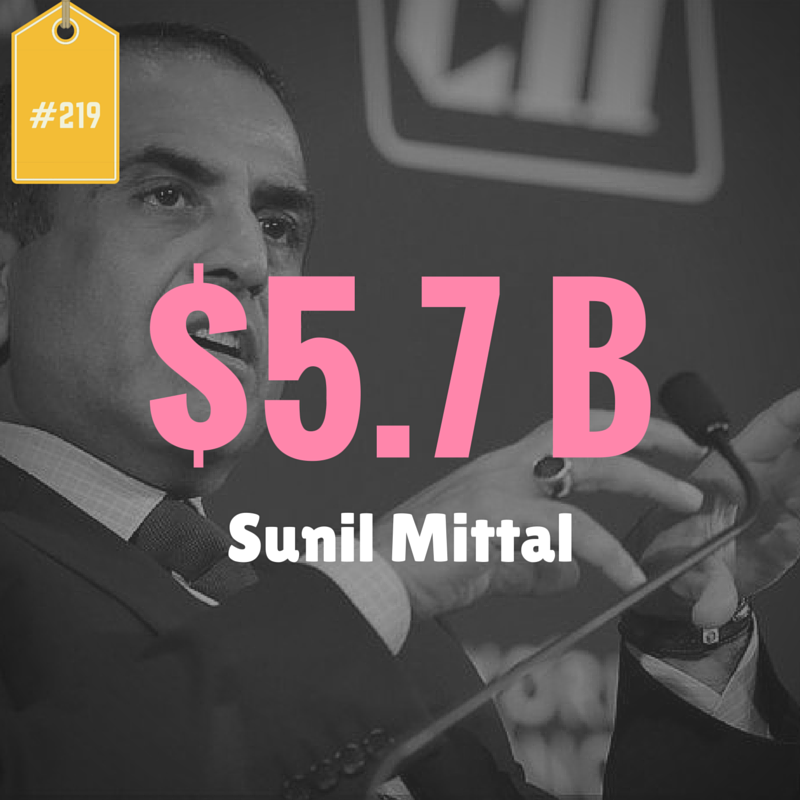