Is Gold A Safe Haven For Investors In India? 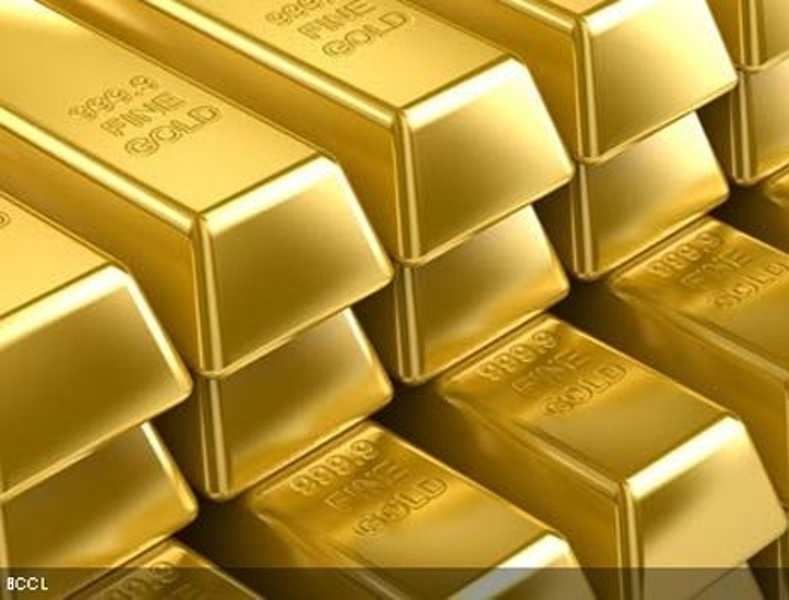 When it comes to making investments in the royal metal, have tons of options today, right from stocks to gold exchange-traded funds (ETFs) to buying physical gold. Over the last few decades, the important of gold as an has sparred many debates. Some argue that gold no longer holds the qualities it once did, and others still prophesize its wonders.
According to the people belonging to the former school of thought, in a modern society where paper and plastic rules the monetary roost – gold can only be used in jewellery. But the latter school of thought is of the opinion that gold is a unique asset that investors absolutely must possess. The question remains whether gold is a redundant investment or should it belong in investors' portfolios.
The 2013 Market Shocked Investors
The crash in came as a huge shock in the year 2013. The signs of unexpected decline were apparent by the end of 2012, but the crash came hard in 2013. This was triggered by concerns that the economic stimulus would be scaled down and done away with by the US Federal Reserve.
Advertisement
Gold investors in India, however, found themselves in the safe zone because of the fall in the rupee. Gold continued to fetch higher price in India as dollar became costlier. The domestic price of the metal was pushed up when the government introduced certain measures. The landed cost of gold was increased when import duty was hiked from 2% to 10%. There were also certain quantitative restrictions that were imposed on gold imports, such as the 20:80 scheme by the RBI. Through this scheme, 20% of gold imports needed to be re-exported. As a result of these measures, domestic prices of gold receded by only 3.5% compared to the 28% decline in global gold prices during the year 2013.
Legal Smuggling & Market Anomalies
The gap in gold prices has created opportunities for 'legal smuggling' of the metal. According to the law, an NRI returning to India after spending more than six months abroad can carry up to 1 kg of gold. Jewellers in the country jumped at this rule and started using NRIs as carriers, even offering to pay for their air fare if they brought gold for them. This arrangement worked out to be profitable even if they pay import duty of 15% on jewellery and 10% on bars and coins.
Another major anomaly has been created in the Indian market due to the wide difference in the international and domestic prices of gold. This refers to the huge difference between the market price of gold ETFs, which is based on the domestic price of the metal, and their NAVs, which is based on the landed cost of gold. This difference was illustrated to be as high as 10%.
Myths Shattered
Due to the fact that gold has been rallying in the market or about a decade now, many investors have been hopeful that prices would go up. However, the subsequent crash in gold prices shattered the myth, especially for global investors, explaining why most of them have begun to dump gold as a preferred investment.
Advertisement
In fact on August 27, 2014, BlackRock, the world’s largest asset manager called on investors to ‘rethink’ traditional safe havens like gold as they have termed them as ‘more vulnerable than stocks in the near term’. According to Steve Meintjes, strategist at Imara SP Reid, gold prices have been pushed down by 5% from its July high due to declining geopolitical risk premium, a stronger dollar, and the potential for higher real (inflation-adjusted) rates. But with developing countries increasing their holdings of the metal, gold may get the support it needs.
The Scenario Today
In August and September 2013, gold, which was considered a safe haven investment, lost 8.8 per cent. In the first quarter of 2014, consumer demand (in monetary terms) for gold bars, jewelry, and coins dropped 41% to $7,911 million.
A World Gold Council report revealed that consumers in India faced further obstacles as a result of the elections as well as the ongoing restrictions to gold imports. This resulted in an atmosphere of uncertainty, especially regarding the curb on imports and whether the second half of the year might see them lifted. Thus many potential investors were reluctant to buy the royal metal until they got a clearer picture of the scenario post-election.
During the elections, restrictions were imposed on the free movement of cash and other assets, such as gold. While this was done with the intention of preventing electoral corruption, it ended up dampening genuine cash purchases of gold, and thereby having a negative impact on demand in the closing weeks of the quarter, which continued inQ2 (the April-June quarter).
Should You Invest in Gold At the Moment?
Advertisement
So, does it make sense to invest in gold as a safe haven? Experts and analysts suggest that if a potential investor is doing so from a long-term perspective, they can do so at current prices. However, those seeking short- term benefits should wait until prices correct themselves further.
The main factors that are poised to influence prices are growth outlook of the US economy, geopolitical tensions between countries, and demand from the top consumers, India and China. It is said that while demand in China might decline over a period of time, the demand in India is likely to strengthen. A major rally on the domestic front is not anticipated where gold is concerned. This is because the currency might be strengthened by a more stable economy, which in turn might affect bullion. Analysts have predicted from a global perspective, gold prices may only remain high due to the Russia-Ukraine tension, which seems to be easing at the moment. This means that prices might cool down as well.
Gold is not the safe haven it used to be at the moment, and it is not the right time to be investing in it. As of today, investors are shifting their focus to equity, which seems like a more stable investment.