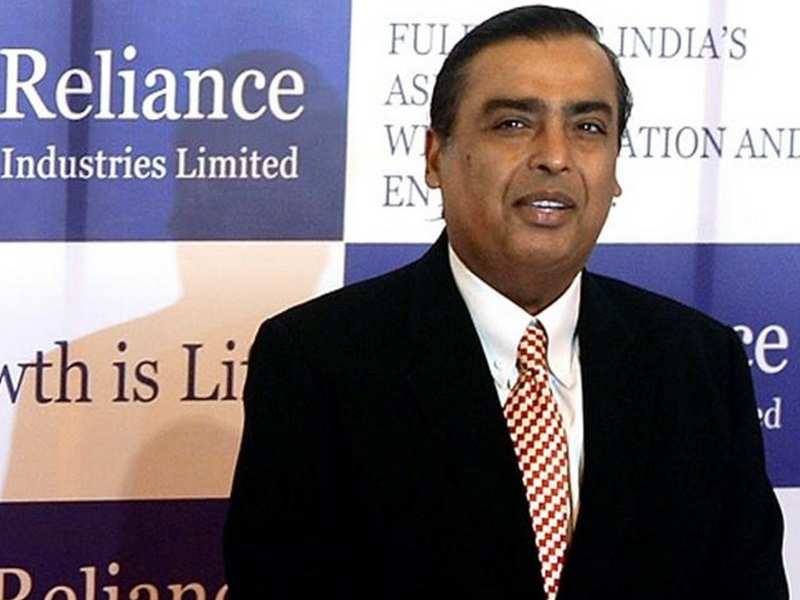 As the energy consumption in India is the fourth biggest after China, the US and , there has been a constant search in the country to discover new fields of natural resources. And now there’s good news which has brought along a lot of happiness for Indian business magnate .

Indian conglomerate ' most significant recent gas discovery MJ-1 in KG-D6 block may hold 1.4 trillion cubic feet of gas resources, which is nearly half of the reserves in the block's main gas fields. This was revealed in an Economic Times report.

According to the firm's minority partner of Canada, MJ-1, which is situated about 2,000 meters below the producing D1-D3 field in the eastern offshore KG-D6 block, may hold contingent resource of between 0.988 Tcf of gas and condensate (low estimate) and 2 Tcf (high estimate), according to the firm's minority partner Niko Resources of Canada.
Advertisement

As per the financial daily, NiNiko cited an "independent resources evaluation report for the MJ Discovery in the D6 Block in India from " to disclose that the find may hold a best case estimate of 1.4 Tcf of gas and condensate. If this turns out to be true, MJ-1 would the third biggest gas field in KG-D6 after D1&D3 and R-Series.
(Image: The Economic Times)