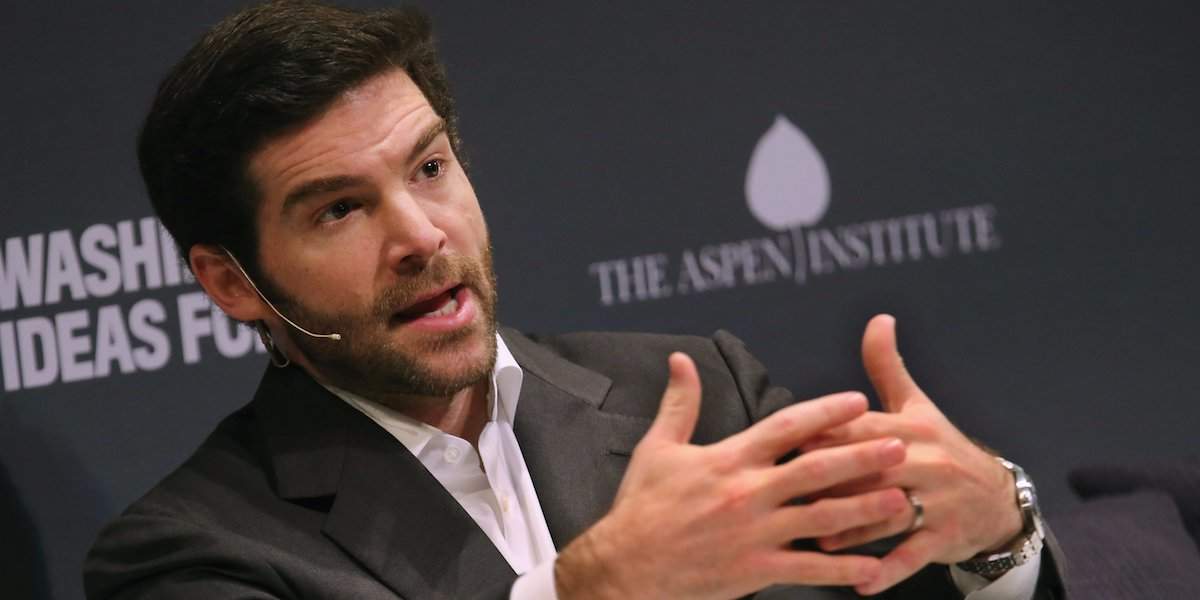 LinkedIn recently unveiled three new products for the Indian market. While it is encouraging to see that currently has more than 37 million members in India making it the second-largest and one of the fast-growing markets for the company globally, it is more exciting to see that the country hosts the company’s only other R&D center outside of the U.S.

, CEO & Co-Founder, LinkedIn, landed in , India’s yesterday and said that after meeting his Indian employees, he wanted to take them back to the actual Silicon Valley with him, which wouldn’t have been the case some years back.

Advertisement
Jeff thinks that the Indian startup ecosystem is thriving, ’I have been closely been following the people, stories about the here. To see the high energy here is remarkable. The government deserves a lot of credit for creating the right environment which is attracting investment from all over the world to encourage the spirit of entrepreneurship.’

Both Jeff and , India Manger & product head feel that the Indian government has had a huge role to play in this change of dynamics. With Startup India and Digital India, people are getting the right kind of opportunities with the help of technology. With these three new initiatives, they wish to accelerate growth for the human resources in India.

ALSO READ: LinkedIn wants you to get your dream job, no matter what your circumstances are

Advertisement
Akshay is a man whom Jeff hand-picked after acquiring his startup Pulse, in 2013. Pulse, which was a mobile application that enabled users to create personalized news feeds, now is integrated into LinkedIn. While Akshay, an Indian got an immense exposure in the Valley, many start-ups have not scaled to such heights.

‘I miss Silicon Valley. That was my home for almost a decade. While things in India are picking up for startups, they’re still behind compared to the US in terms of administrative issues. I remember starting out my company, Pulse with all incorporation, tax-filing etc. done within 24 hours in the valley. I never had to worry about such issues afterward. Startups in India cannot say the same,” says Akshay.
“While things have become faster and easier for Indian startups, it is important to make everything smoother to match up to developed countries,” he adds, when asked about what he misses the most about silicon valley.

So while LinkedIn tries to help start-ups get the right talent, the Indian government still might have to get them to the right platform, which is in the making.
Advertisement