L&T Gets Contract For ‘Statue of Unity’ Project For Rs 2,979 Crore 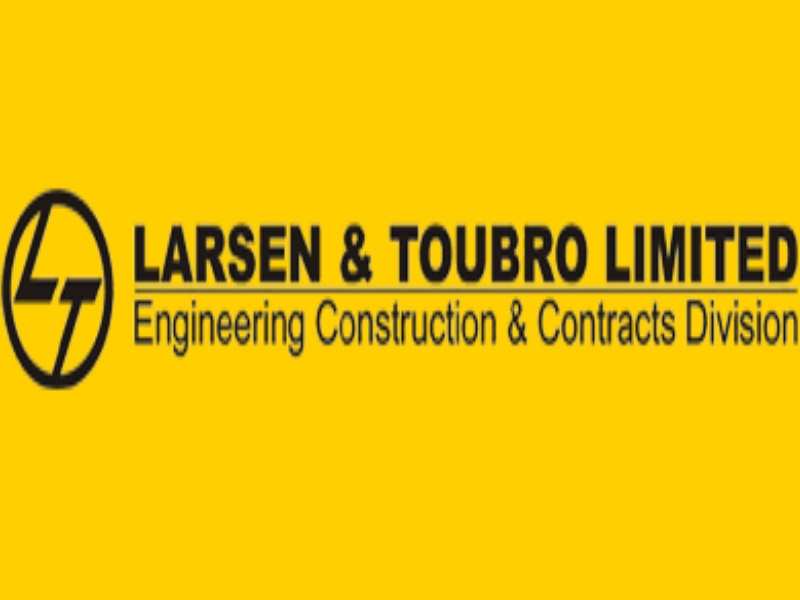 "The project will include an exhibition hall and audio- visual presentation on the life of Sardar Vallabhbhai Patel, which will become the centre of attraction for tourists from the all over the world," she said.

This ambitious project was launched by Narendra Modi on October 31, 2013, when he was the chief minister of Gujarat.