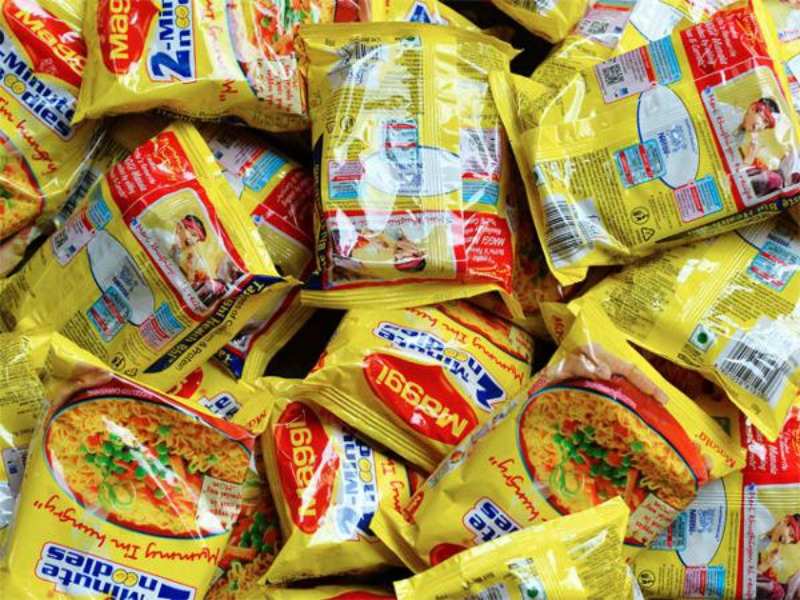 It seems Nestle India is preparing to re-launch Maggi noodles and is shaking up its executives for the same.

In one such huge re-jig, will replace Etienne Bennet as India MD as Benet will be relocating to Switzerland, Nestle India’s head office.

Presently, Narayanan is the chairman and CEO of Nestle Philippines.

As per the company statement, Narayanan will function as a designate and the proposal is subject to necessary approvals.

Narayanan joined the Nestle Group in 1999 in India but his career overseas began in 2003 with multiple assignments in South East Asia.

From 2005-2008, he was the head of sales for Nestle's South Asia Region and during his stint there he led major structural and strategic changes in sales and customer management.

He has also served as market head of Nestle's North East Africa Region and achieved significant business growth in a turbulent market environment.

Narayanan’s appointment comes at a time when Nestle India is facing a severe crisis in the country over the Maggi ban.

Reportedly, Maggi, the nation's most popular noodle brand, raked in more than Rs 2,000 crore in annual revenue for the company. While that has stopped now, it spent Rs 320 crore to recall the product.

Nestle India claimed that it did not get an opportunity to explain its stand before the FSSAI as state authorities banned the instant noodles alleging excessive levels of lead in it and mislabeling on the pack.

"The way the matter played out was unfair to Nestle. The company wasn't given a chance to prove themselves," Ashwin Bhadri, chief executive at Equinox Labs, which specialises in food testing and works closely with FSSAI on food safety compliance told ET Now.