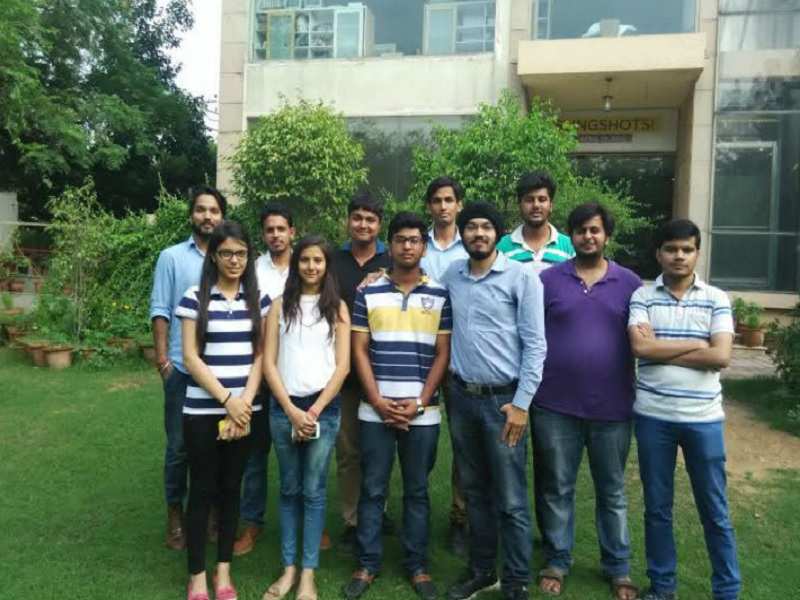 New Delhi-based is now a part of Facebook&rsquo;s developer-focused program 'FbStart' which caters to the early-stage and .
Advertisement

Android app allows users to discover events like Nightlife, Music, Food, Drink, Wine, Concerts, Experiences, Sports, Travel, and Startup in Delhi-NCR region. The startup will be expanding to other cities like Mumbai and Bangalore.

The idea is the brainchild of an IITian from Roorkee Amanjot Malhotra, who worked with a couple of tech start-ups after graduating in 2013 and before kickstarting his entrepreneurial stint.

His app as of now recommends an everyday personalised list of Delhi events for users at the location of their choice. Also, it helps them find trending events for the coming weekend, weekdays or any major holidays in advance.

Advertisement
Another interesting feature is that Partiko allows users to personalise their feeds by tags and interests. Notably, the platform has also integrated other popular social platforms which allow the users to share their posts on other platforms which expand its reach.

Currently, the company is bootstrapped and it is in talks with investors to raise a seed round in the next 3 months. The upcoming funding will be used for app development, hiring, merchant acquisition as well as for marketing purposes.

Under the , this bootstrapped startup which launched its web platform &lsquo;Partiko&rsquo; in August this year, will receive services and credits worth $40,000.

The services will include mentorship from Menlo Park-headquartered Facebook&rsquo;s engineering teams and services from its partners like Amazon Web Services, Annie, Dropbox, Adobe and MailChimp.

Partiko has another credit to its name, and that is - It has also been a finalist for the payTM 1 Crore challenge this year and is currently working on a sponsorship marketplace EventsCrunch, which will be launched in the first quarter of 2017.

Advertisement
It currently has over 15,000 users. The startup is now focusing on MUNs, startup, college and music events and also plans to expand to Mumbai and Bangalore. In the next 6 months, the platform plans to go social and aim to engage more users. Also, the focus will be on to take the revenue in eight digits.

The team says - &ldquo;First of all FbStart program helped us curb down on our server billings which have sky-rocketed without even marketing the platform, also it will be an added boost and receiving mentorship from the pioneer of social networking will be a huge opportunity as we too are focusing on the similar segment in the longer run.&rdquo;

They further added that their current focus is to enhance user-experience and grow the user base.

The startup will face competition from Bookmyshow, explara and meraevents which are already big and established players in the market. However, the founders believe that their product will be able to offer much more in the coming months and also there is always room for improvement.