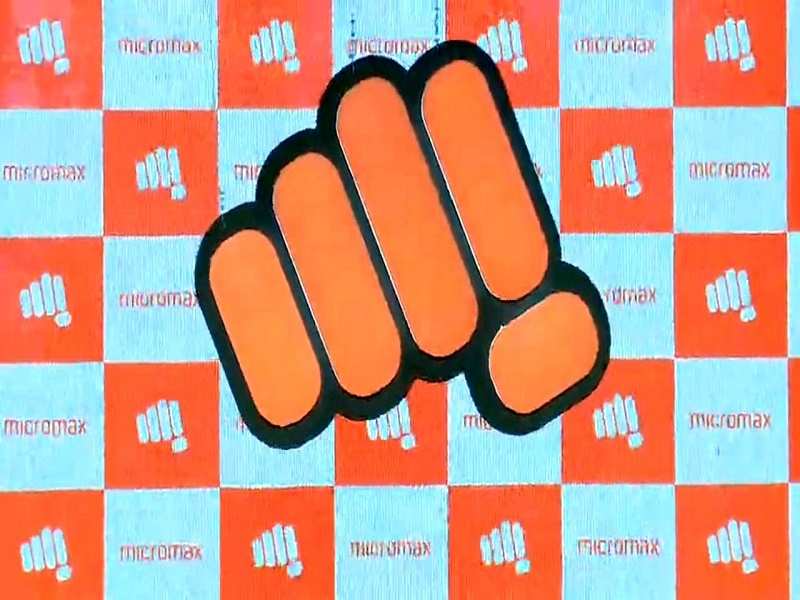 Informatics, which was India's second-largest handset company till recently, is bothered due to increasing popularity of . To beat the competition, it is now placing its hopes on low-cost feature phones supporting 4G VoLTE calls.
Advertisement

The 4G VoLTE feature, which can be accessed only on smartphones, is in great demand since Reliance Jio offered free 4G voice calls.

Micromax has gone down from the top to fifth position in the overall rankings in the market. The basic phones, tentatively called , would be priced under Rs 2,500, while a smartphone with the 4G VoLTE feature, called , is also planned to be launched under $50 (Rs 3,300).

Advertisement
Also read: Free data and voice calls! This is what Vodafone and Idea are doing to compete with Jio

Both phones are planned to be launched next month.

"While the VoLTE feature phone could lead to operator tie-ups to push the category and acceptance, the smartphone may have a back-end tie-up with Transerv and MVisa that could enable digital payments," said one of ET sources.

While Bharat One would have touch-and-type capability, it won't run on the Android OS. Its target audience would be those users who want feature phones with an internet connection.

Advertisement
Bharat Two, on the other hand, will run on Android, and would have integrated wallets for digital payment purposes.

(Image source: Firstpost)
NewsletterSIMPLY PUT - where we join the dots to inform and inspire you. Sign up for a weekly brief collating many news items into one untangled thought delivered straight to your mailbox.
CAPTCHA: