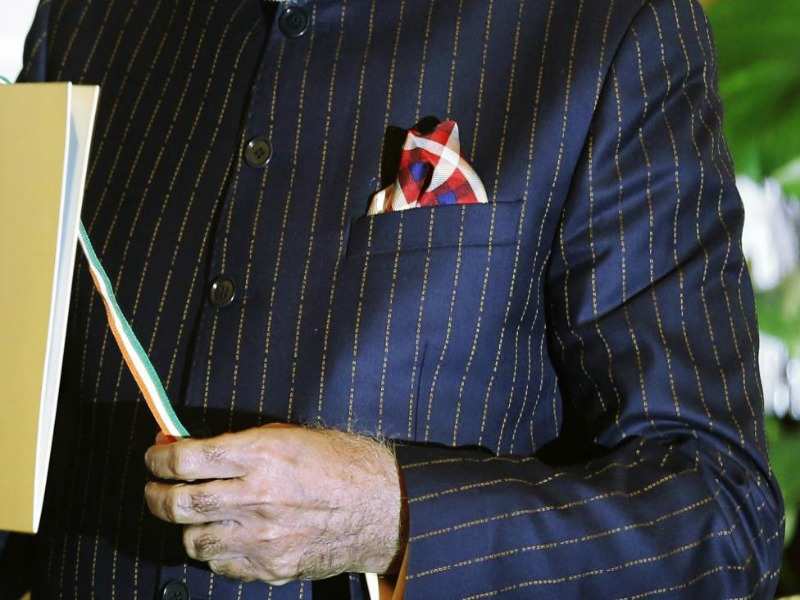 Things that kept the internet ticking this year were an eclectic mix of serious and not-so-serious things, with some being even more downright hilarious. Nevertheless, people love their share of humour when mixed with a generous amount of responsibility that comes with voicing their opinions on the social media. What kept the internet abuzz these 12 months in 2015? Read on!
Advertisement

This was something that was somewhere between funny and serious. Prime Minister Narendra Modi’s sartorial choice for a meeting with US President Barack Obama, who was in India as chief guest for Republic Day parade, was something that was widely shared, spoken about and scrutinized. The pin striped suit with Modi’s name embroidered for the stripes was really something that Indians will discuss for years to come. The suit was later auctioned.

Mohammed Akhlaq in Uttar Pradesh was lynched to death over rumours that he had stored the banned beef in his refrigerator. This was something that shocked the secular nation. The alleged murder sent shockwaves across the country and social media went abuzz discussing the ghastly crime that occurred over the rumours that were instigated by a section of people.

Advertisement
Lass behind the loss:

Why did India lose the world cup? A volley of abusive tweets and opinions went back and forth over the presence of Indian cricketer Virat Kohli’s girlfriend and actor Anushka Sharma’s presence among the audience at the final match. She was cited as the reason why India didn’t play well enough to bring the cup of glory home. Really, this one took the cake.

With yoga being given the international status with a day being dedicated to this ancient art of well being of mind and body, International Yoga Day observed in January this year saw thousands of participants including Prime Minister Narendra Modi in New Delhi. Social media went all thrilled with the news and widely shared the images with pride.

Advertisement
Former Athlete Bruce Jenner’s gender transformation into Catilyn Jenner with a super sexy cover on Vogue had the news being discussed both for its seriousness and the underlying dark humour which some saw. Catilyn emerging from the closet was bold, and of course, equally beautiful. Some welcomed it and some derided the decision of sex change. Caitlyn was loved and hated, in equal measure.

#TurnAroundJustin trended on twitter when pop star (or poop star, as some would insist) Justin Bieber posted a picture of his nude backside against the backdrop of a breathtaking ocean while he stood on a yacht. Bieber fans, and haters went into full fan mode and generously used the hashtag to get his attention. Nothing sold like this booty this year!

The re-entry of India’s favourite instant noodles Maggi, which had seen generations growing up on this comfort food was not as much a news as its ban was. When Maggi was banned over high presence of lead, the country went berserk and constant denial mode. Students and street hawkers who depended on Maggi went into a brooding mode.

Killing of a lion by hunter Walter Palmer in Africa had environmentalists and social activists furiously typing out their anger against this inhuman end to the life of this animal. The killing was described, and redescribed till the internet bayed for Palmer’s blood. Cecil was dearly missed.

This is what set the tone for the year. Images of Ellen’s dress with a question “blue and black or white and gold” had almost all celebrities across the world giving out their answer in response. Some of the white-and-gold believers turned out disappointed because the dress was blue-and-black. It was a fun thing, nevertheless, that broke the internet early this year.

Advertisement
Steve Harvey takes the crown, the sash and the cash award for being the biggest dumb anchor in the history of events. Or so did the social media judge him. The popular anchor for Miss World Pageants since many years, goofed up big time when he announced the name of Miss Colombia as Miss World, while the real winner was Miss Philippines. Mistake was rectified later. However, the issue didn’t lose steam for days after that.