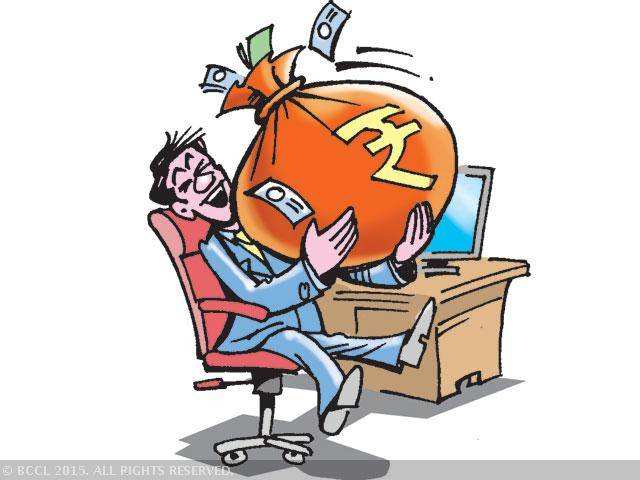 The Indian taxi provider, cab’s fundraising activity is being noticed by foreign investors China, Scotland as well as United States.

Chinese leading cab aggregator, will be putting in around $30 million. Not just this but Ola might have US hedge fund and Scottish investment firm as its new investors, as per The Economic Times.
If sources are to be believed, Ola is in advanced talks to close fundraising of about $500 million (Rs 3,000 crore) at a valuation above $5 billion. In its new round of , Falcon Edge and GIC Singapore could emerge as the biggest investors.
Advertisement Ola is also in talks with New York-based Meru Capital and Scottish investment firm Baille Gifford for funding.
Official sources, requesting anonymity said, "The investors in the round are still being finalised and it is getting oversubscribed, so it may be expanded a bit."

The company’s CEO bhavish Aggarwal, however, didn’t respond to an email query sent to him but he said that the “company is not looking to raise more funding as it does not want to dilute more than 10%."

Advertisement
For the funding round, the company initially estimated a valuation of $4.5 billion before the investment but is now expected to increase it to around $5 billion, depending on the final amount it raises.

Japan’s , also an investor in Didi Kuaidi, in October 2014 valued Ola at around $650 million.
Official sources, on condition of anonymity, said that Ola is raising funds in two separate activities with the first raising Rs 1,478 crore included investors like , which put in Rs 515 crore, and Tiger Global, which invested Rs 397 crore and SoftBank put in Rs 384 crore.
Advertisement The existing investors DST Global and GIC, which didn’t participated in the first round, might join in the second round.
The new investors for the first round included Parkwood Bespin and , besides Facebook Asia vice president .

The investment from Didi Kuaidi, which recently raised $3 billion in one of the largest funding rounds globally, is significant as the Chinese firm has picked up stakes also in Singapore's Grabtaxi and Lyft, both Uber competitors in their respective markets.
Advertisement Ola is expected to cross annual gross revenue run rate of $1 billion by the end of the year, boosted in part by its $200-million acquisition of rival , whose revenue has doubled since the deal closed in March. Ola has raised about $700 million overall.