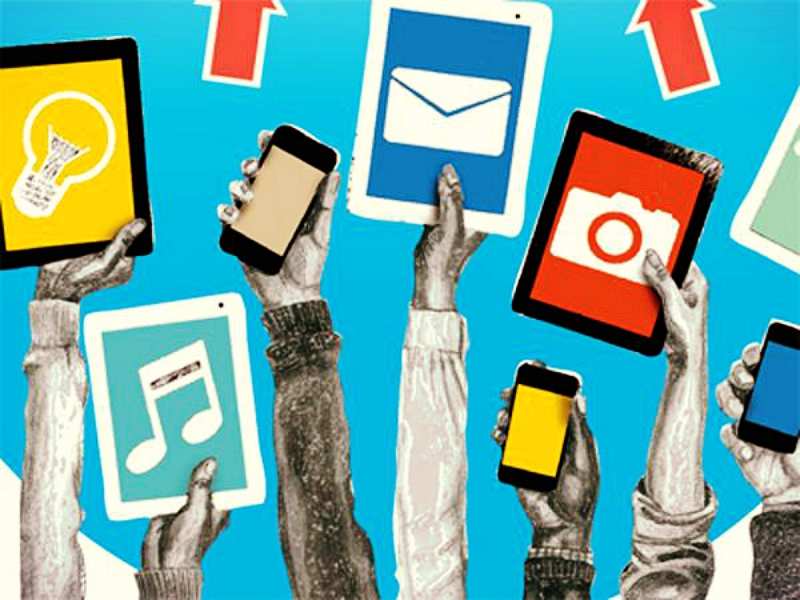 Over 250 online services have been launched by various state governments and the centre on Communications and IT minister Ravi Shankar Prasad said today.

The initiative was launched by Prime Minister on July 1 in New Delhi and saw a line of Indian industrialists and overseas investors willing to pour in a whopping Rs 7.72 lakh Crores to ‘digitize’ India.
Advertisement

Prasad claimed 150 such events had been organized and around 25 such events were graced by chief ministers and administrators of several states.