'Indian tourism industry is in a state of shock and disbelief'

IANS
May 17, 2020, 19:48 IST
In an uncharacteristic response from an industry body which tend to be mellow in their take on government policies, the Federation of Associations in the Indian Tourism & Hospitality (), said on Sunday that the Indian tourism industry has "gone into a state of disbelief and shock".

This is the policy federation of all the national associations representing the complete tourism, travel and hospitality industry of India. 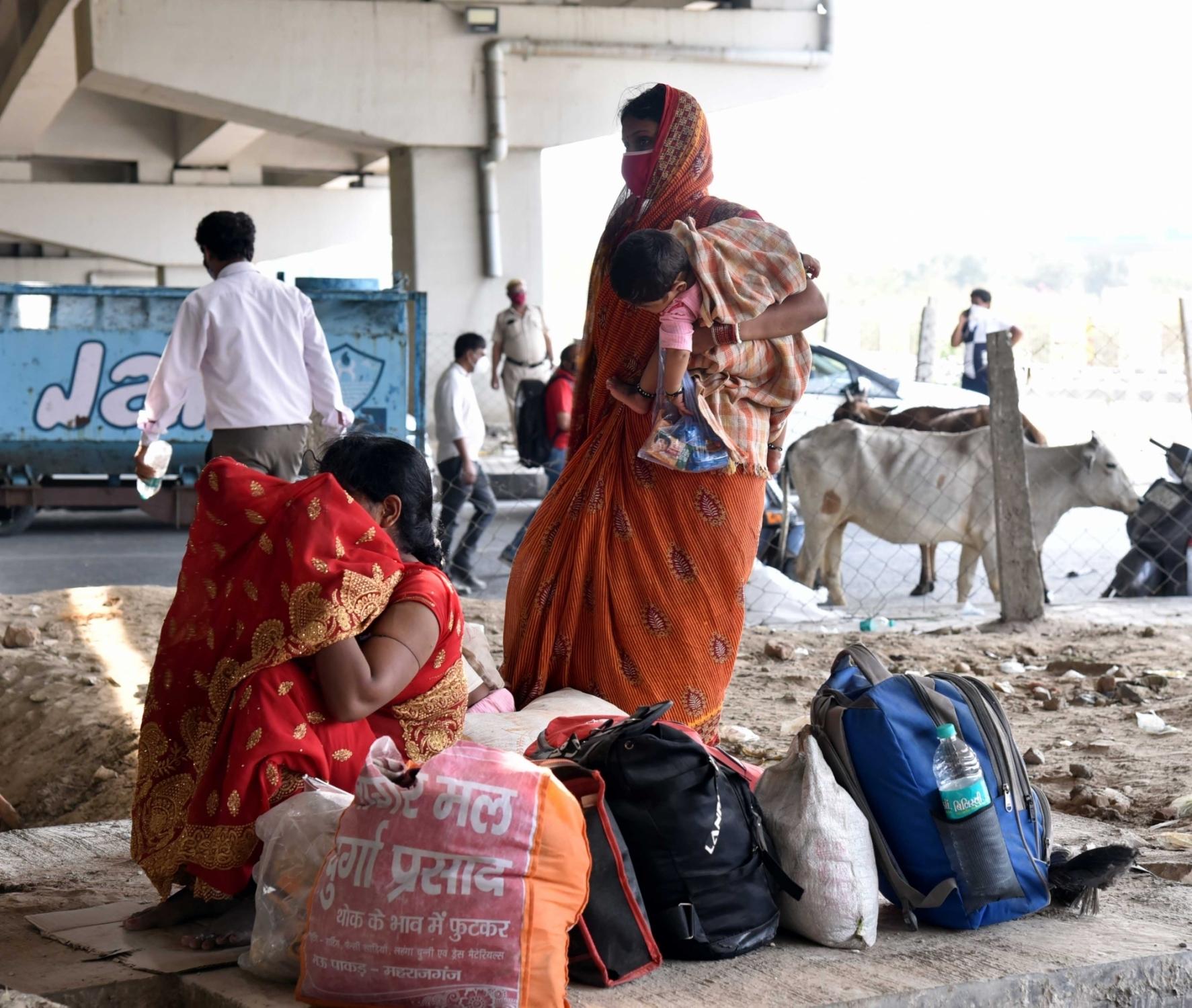 
Advertisement"The industry has gone numb from a lack of any umbrella direction from the government or without any fiscal & monetary support," it said. The industry body said, "Indian Tourism industry goes into a state of shock and disbelief as there were no announcements to support tourism, 10 weeks of constant discussions come to a naught and industry has gone directionless".

With no visibility of cash inflows the Indian tourism industry is now looking at large scale bankruptcies, business closures which will lead to job losses across cities, towns and hinterlands of India. This has the potential to set back the Indian tourism, travel and hospitality industry by many years, it said.

The body said that the Indian tourism industry was looking forward to deep set of survival measures for tourism from the Rs 20 lakhs crore package announced over 5 days, which however were not addressed.

Advertisement
The Indian tourism, travel and hospitality sector impacts almost 10 per cent of GDP through its direct and indirect impact. It has already seen over one quarter of accumulated losses which began from February onwards.

There is no cash inflow expected for many quarters over FY20-21 as the key segments of the Indian tourism economy will be down. The international inbound tourists, inbound and VFR - (visiting friends and relatives) and the outbound travel will remain mostly non-performing due to international flight restrictions and tragic impact in most key markets tourism markets of India, the association said.

"Domestic travel and corporate travel within the country may slightly ease up post lockdown but will be highly restricted due to fear of travel among elders and children, the new social distancing norms, corporate travel freeze and the closure of the holiday season which will impacting all leisure, adventure, heritage, spiritual, cruise and
niche tourism segments," it said. Advertisement
The meetings incentives exhibitions & events segment will be severely impacted due to the meeting size restrictions.

Consequently all tourism service providers, the hotels, travel agents, tour operators tourist transporters, restaurants, guides will be compromised and the tourism industry of India will be operating with extreme under capacities making most tourism businesses unviable on a cash operating basis.

To prevent this and to ensure survival, FAITH had proposed a dedicated interest and collateral free long term fund for paying salaries and operating costs and for a minimum of 12 months of complete waiver of fixed central & state statutory and banking liabilities without any penal or compounding interest which have not been addressed. Advertisement
The proposed MSME fund with its many underlying restrictions may have a very limited usage.

FAITH & its ten member associations (ADTOI, ATOAI, FHRAI, HAI, IATO, ICPB, IHHA, ITTA, TAAI, TAFI) had been constantly dialoguing with all factions of the government over the past 10 weeks the PMO, ministries of Finance, Commerce , Aviation, and Tourism, with RBI, with all 28 Chief Ministers, Niti Aayog and with the Empowered Group 6.