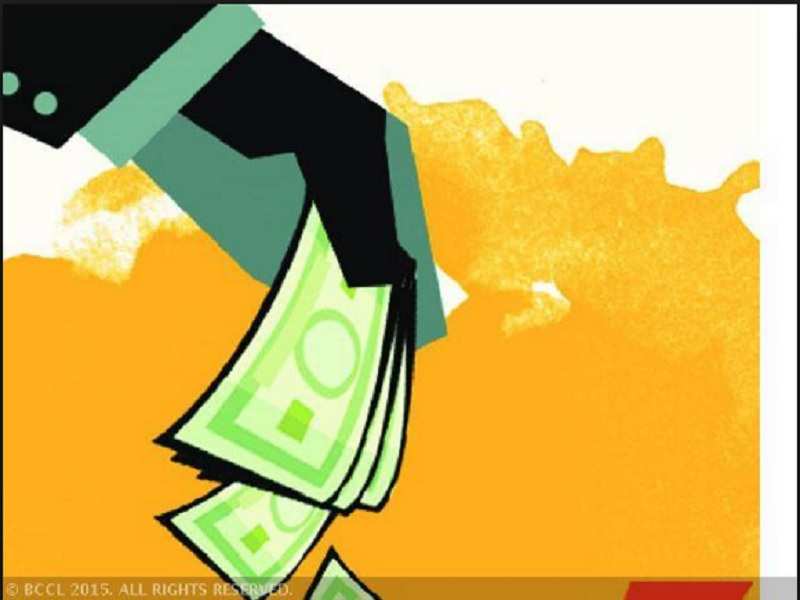 PE transactions will touch a record $20 billion this year, higher than the previous record of $17.1 billion in 2007, predicted Bain Consulting, the leader in consulting to PE firms in India and globally.

Heightened financing in space and big ticket investments in and financial services are the reasons the firm cites for the expected spike.

The three sectors accounted for 65% of the total deal value in the January-September period of 2015 and are expected to keep up the momentum in the October to December period too. "The consumer tech space needs more capital to scale up and will continue to attract more ," the firm said.
For the first nine months of this year, PE investments have already hit $16.7 billion, outpacing 2014's total PE deal value of $15.2 billion.

Notably, Bain Consulting's PE deals database doesn't include transactions where deal value is not disclosed.
Early-stage and growth investments dominated 85% of the deals in the first nine months of 2015. PE funds such as Tiger Global, Blackstone, Temasek, Advent, , Actis and GIC have invested about $125 billion in 5,400 deals between 2005 and September-end of 2015. However, exits from portfolio companies continue to remain challenging.Many funds have been forced to hold on to their investments for a longer number of years than originally envisaged.

Exits reached $4.5 billion in the first nine months of this year, driven by public market and secondary sales. Real estate, financial services and telecom witnessed the highest number of exits. The top 10 big-ticket exits, including TPG Capital selling its stake in Shriram City Union Finance for $386 million and New Silk Route off loading its interest in for $257 million, constituted 40% of the total PE exit value in the first nine months of 2015.