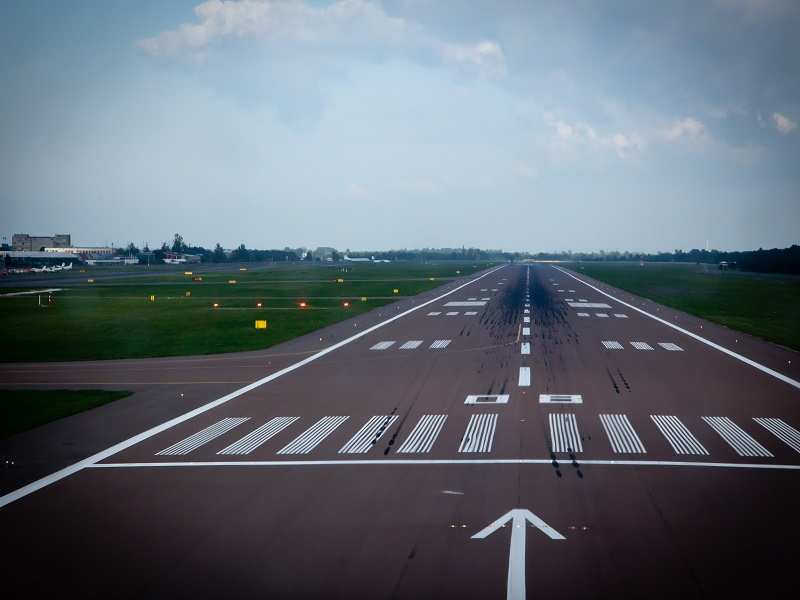 Advertisement
Advertisement
In a first, the Narendra is building an airport in Rajasthan where the airstrip will be used both as a runway and highway.

The concrete track, Gadkari said, would be open to civilian traffic when there is no aircraft movement and would be shut for vehicles when a plane is landing or taking off. He did not disclose where in Rajasthan was the airport being built.

The minister added that similar projects were being planned in hilly and border areas of Arunachal Pradesh, Meghalaya and Tripura, which would be built with aid from defence authorities.

The government is working on ways to boost regional air connectivity in the country. In new civil aviation policy, the (RCS) has been mooted that provides for various concessions to airlines.

Under the scheme, air ticket prices would be capped at Rs 2,500 for one-hour flights on unserved and under-served routes. There are 394 unserved and 16 underserved airports in the country. As part of the RCS, the government plans to provide a Viability Gap Funding, which would be financed through the Regional Connectivity Fund.
NewsletterSIMPLY PUT - where we join the dots to inform and inspire you. Sign up for a weekly brief collating many news items into one untangled thought delivered straight to your mailbox.
CAPTCHA: