Here are the reasons behind today’s ‘Bharat Bandh' 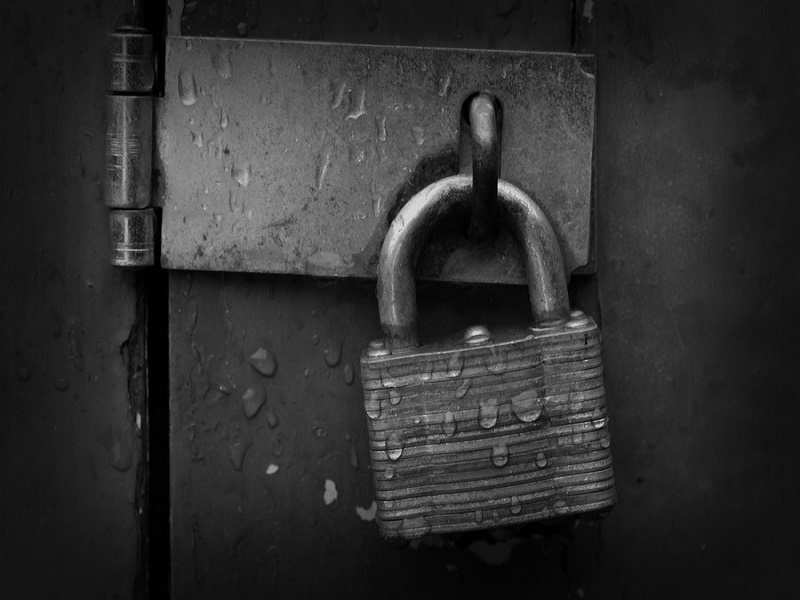 Advertisement
are on a nationwide strike today, to protest government's cold response towards their demand for better wages and "anti-worker" changes in labour laws.

Even though the centre had appealed this unions to not go on a strike, they said that this year's strike would be bigger than the one observed on same day last year. The strike would be accompanies by demonstrations in Ghaziabad, Sahibabad, Noida and all districts of Delhi, especially industrial clusters, with union leaders addressing a rally at Jantar Mantar.

It was only a few days ago that the government had announced a rise in the minimum wages of unskilled workers from Rs 246 per day to Rs 350 per day, as per "deliberations in the meeting of Minimum Wage Advisory Board held on 29-08-2016", of which trade unions are also a part.

However, the trade unions have alleged that the board meeting they attended had no such proposal. "...the proposal of Rs 350 per day as minimum wage ... never surfaced in the meeting on that day," said a letter written by ​ Kashmir Singh Thakur, member of the board, addressed to labour and employment minister Bandaru Dattatreya.

Thakur has instead claimed that all the workers' representatives had asked for Rs 18,000 monthly minimum wage (Rs 692 per day), and they would not agree to the minimum wage of Rs 350 per day.
Advertisement