Snapdeal has started down-sizing. 600 employees have already been fired 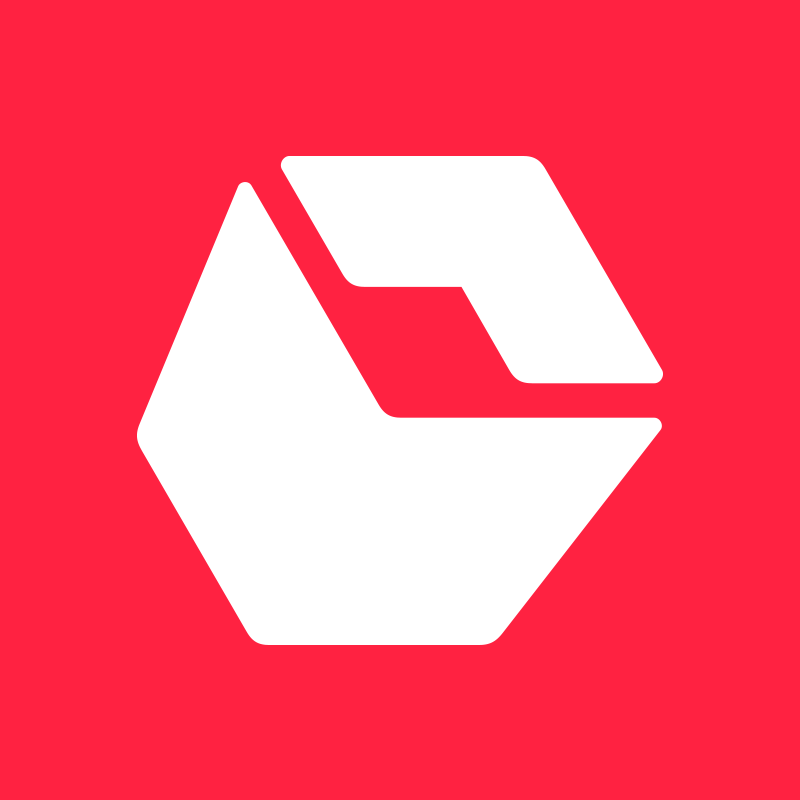 Advertisement
Advertisement
Days after the founders of , Kunal Bahl and admitted to the press that the firing happening at the ecommerce company as a fault of them, the company has started handing out pink slips. The Gurgaon office of the start up has reported of 600 employees being fired already, whereas the estimates may go up to 1,500.

Employees handed out the payslips have been assured of some arrears based on their salary structure. Most of the employees already asked to quit are among the team leads and managerial ranks who have been assured a 3-month severance package. While the ones in the director ranks would be granted a 6-month severance package, a recent investigation conducted by The revealed. Earlier when people were asked to leave in the customer care offices, they were paid in time and that is the only assurance the fired employees have as of now.

This firing would continue all through March, an insider told the ET. While fashion and electronics are two major revenue generator for the ecommerce company, people from these sections have been worst affected. People from data entry functions have also been fired in large numbers. As per the sources of the ET, no extra people are being taken on board and the present employees are asked to carry out their functions.

While Snapdeal claims they have set up committees to ensure the affected employees get an alternative job, this doesn’t seem to change the mood the employees who are worried about their future. Neither has the founders not taking salaries made any impact to them.
NewsletterSIMPLY PUT - where we join the dots to inform and inspire you. Sign up for a weekly brief collating many news items into one untangled thought delivered straight to your mailbox.
CAPTCHA: