It will be interesting to see if this trend continues this week and helps Nifty 50 draw closer to the 11,000 mark. 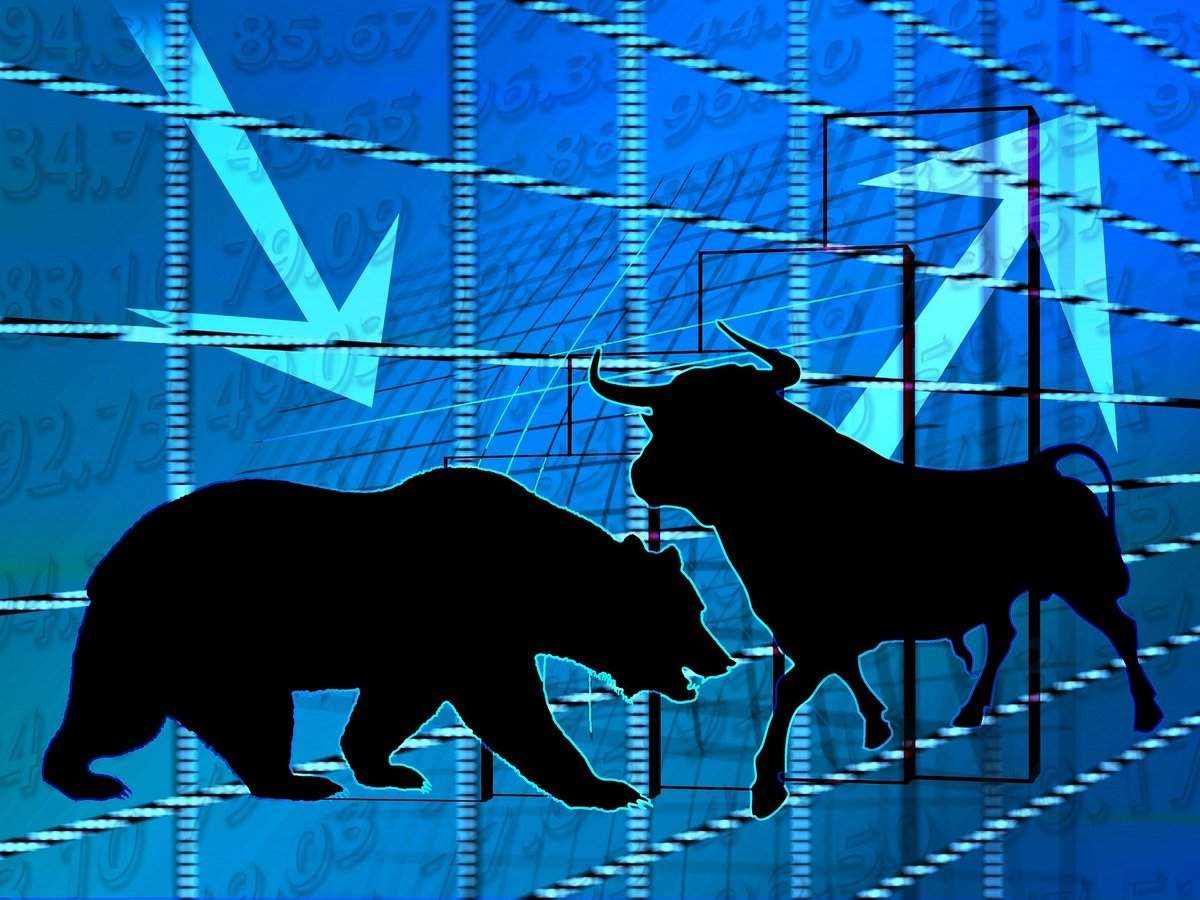 India’s largest IT services provider TCS is all set to announce its earnings on July 9 for the quarter ended in June. Advertisement
COVID-19 cases

Rising COVID-19 cases continue to cast a shadow of doubt on Sensex and Nifty.

On the other hand, increasingly higher recovery rates could help reduce some of the fear.

Advertisement
Out of the nearly 7 lakh confirmed cases of COVID-19, nearly 1.5 lakh have come in the last week alone. Recovery rate, though, has increased to more than 60%. 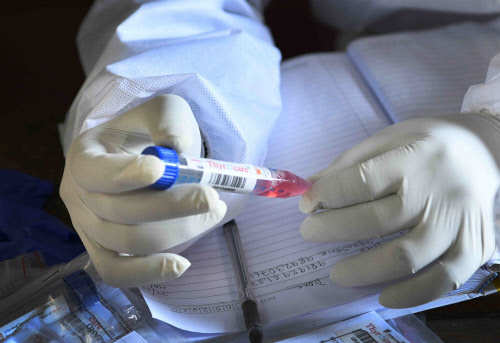 Foreign investment flows have remained volatile in June. After ploughing in over INR 20,000 crore in the first half of the month, foreign investors pulled out nearly 75% in the second half.
AdvertisementWhile domestic investors have come to the rescue in the last couple of weeks, pumping in as much money as the foreign investors took out, the rally may find it difficult to sustain if dollars don't return.

The May Index of Industrial Production (IIP) data will be released on July 10. The factory output measured by IIP contracted by over 55% year-on-year in April – the most since 1994, due to the nationwide lockdown which was in force throughout the month.

All eyes will be on the IIP data for May, but it’s worth noting that industries were allowed to work partially only in non-containment zones, so the factory output might still be low. Advertisement
The Reserve Bank of India (RBI) is also slated to announce foreign exchange (forex) reserves as of July 3. Currently, India’s forex reserves stand at $505 billion.

The market focus has moved away from the ongoing India-China border tensions, but investors should watch out for any sign of escalation.
Advertisement SEE ALSO: