EXCLUSIVE: Taiwan’s HTC believes it “missed the bus” briefly in India to Chinese smartphone makers who sensed the 4G market much sooner 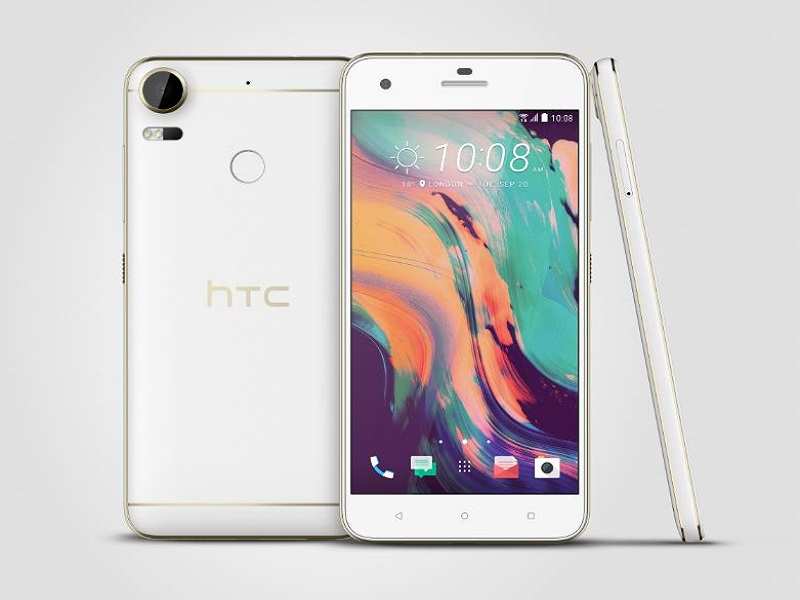 Advertisement
The first ever phone of the world was an launched by on 22nd October 2008 and today HTC launched its Desire 10 Pro smartphone trying to make it back in the fastest growing smartphone market. With the Chinese companies sensing the growing 4G market much before anybody else HTC believes it missed the bus on the great India 4G wave, Faisal Siddiqui, President-South Asia, HTC, &ldquo;last year the sentiment changed, people moved from 3G to 4G very quickly and somewhere we missed the bus in terms of the product portfolio, most of our product for less than Rs. 15000 was 3G. So it took us some time to recalibrate.&rdquo;

HTC today announced two new smartphones in India in the mid to premium segment, Desire 10 Pro and HTC 10 Evo. HTC has made sure to work on what works best as the 5.5-inch. 4G enabled Desire 10 Pro has a 20-megapixel rear camera and a 13-megapixel front camera with the Selfie panorama mode. It has also packed in new features like fingerprint sensor. The phone comes with 64 GB of internal storage, 4 GB RAM and an expandable storage slot that can hold a micro SD card of up to 2 TB. The smartphone is priced at Rs 26,490 and it will hit the stores around mid-December.

While the company took a major hit in India due to the heavy competition but it&rsquo;s no longer the biggest challenge for HTC because now, almost like finding it&rsquo;s calling, the company is back to doing what it does best which is innovate.

The Taiwanese tech giant has been a major innovator in the smartphone device since its inception in 1997 starting from world&rsquo;s first wireless touch and wireless device in 1998 to world&rsquo;s first smartphone with keyboard to world&rsquo;s first 3G smartphone and many more. But HTC knows the biggest pain for innovators is the competition that is lurking behind to copy the design and the impact of that certainly is huge Darren SNG, VP, Head of Global Product Marketing, HTC says &ldquo;(Copying) impacted us without a doubt, copying is easier than innovating and it doesn&rsquo;t take a huge R&D team to copy, so there&rsquo;s always a price to pay staying in the lead but you also get to drive the industry, challenging the norms, creating new experiences and that&rsquo;s where the excitement is to us it&rsquo;s not just about making money when you can improve lives, making money shouldn&rsquo;t be the single focus.&rdquo;
Advertisement

Will the Taiwanese innovator be able to trump the price innovation of the Chinese companies, only time will tell.