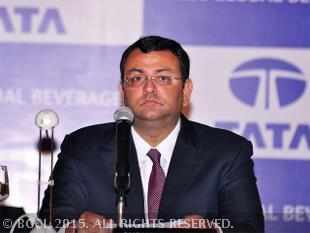 As a part of ideas, Tata group is likely to open the doors for customers to provide detailed inputs in the watch or cars being produced by the company.

Among the first to connect with customers for ideas would be Titan, which sells watches and spectacles, however, the plan is likely to be replicated across consumer-facing units such as Trent and Tata Motors.

Consumer feedback will be used to inform product design and service delivery, said a data analytics partner at one of the big four accounting and consulting firms that's working with Tata on the plan.

Advertisement
Notably, Crowd sourcing is a way of getting ideas and feedback from a large group of people, primarily those who are online, rather than from employees and suppliers.

The new push is in line with 's aim to become one of the top 25 global brands in the next 10 years and double its total market value to $350 billion. The group's total revenue stood at $108.78 billion in the year to March.

The Tata group is expected to launch its ecommerce venture in December based on the marketplace model, similar to that of Flipkart, India and Snapdeal. It will offer both Tata and non-Tata products, mainly related to electronics and lifestyle.
NewsletterSIMPLY PUT - where we join the dots to inform and inspire you. Sign up for a weekly brief collating many news items into one untangled thought delivered straight to your mailbox.
CAPTCHA: