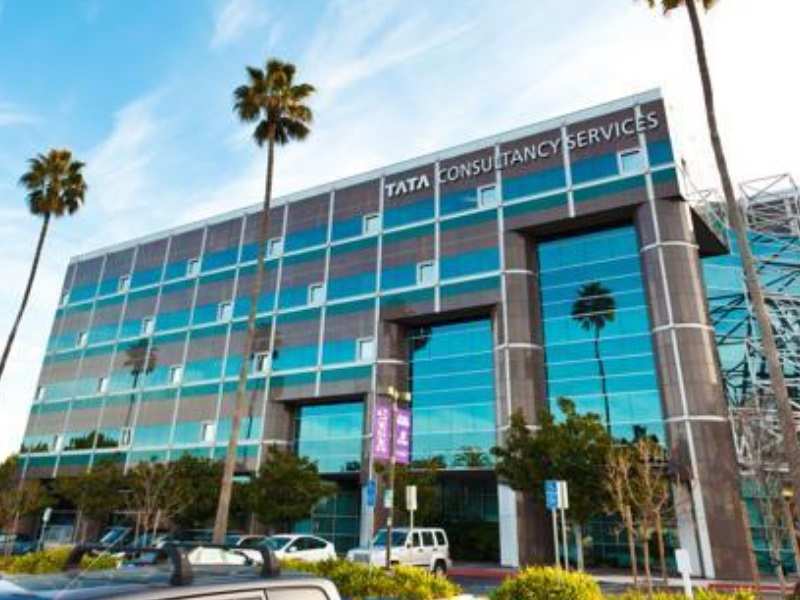 campus is home to a newly built executive briefing centre, which in fact is just a dreary name for what is actually a high-tech salesroom for its potential customers.

The room has motion-sensing walls, robotic shopping carts and 3D-printed knee replacements, and has been made to attract customers so that TCS can own a bigger share of digital tech spends.

Advertisement
With these digital solutions, most of which are being used by at least one customer, TCS is of the view that it can win larger mandates because the digital space has grown to more than $100 million, changing the old ways of doing business.

"Being digital involves demonstration. All you see here physically is just visualization of our digital solutions. All of them actually work on the cloud," N Chandrasekaran, TCS CEO, told reporters.

The briefing centre was unveiled for analysts last week, during which the company also broke down the composition of its digital revenue, which currently stands at about $2 billion.

Analysts are of the opinion that digital would help the company accelerate its growth, which hasn’t been too great over the last year.

"We return from the investor day with greater confidence about the company's digital and automation strategy. We remain convinced that growth will re-accelerate from current levels in FY17 and beyond despite TCS' large scale," Sagar Rastogi, analyst with Ambit Capital , said in a note. As per Rastogi, TCS can post 11% and 13% dollar-denominated growth in FY17 and FY18, respectively.