Telecom Sector employees to get an 8.7% salary hike on average, amidst interesting developments 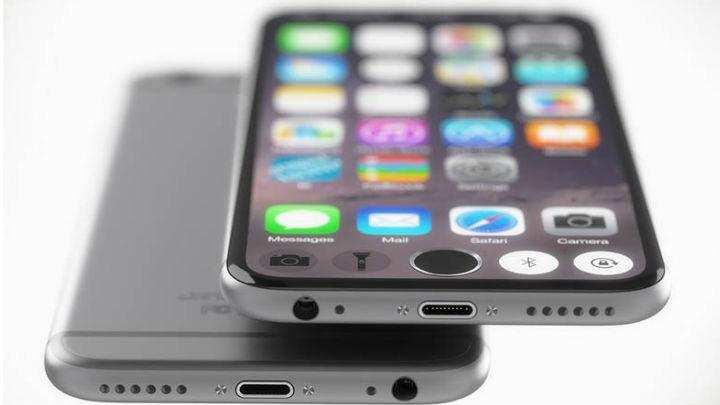 The face of in India has been redefined in the last 2 years. Entry of a large player with deep pockets, significant consolidation (both large and medium size organizations) and not just that but mobile telecom service providers investing in a parallel business model of payment banks.

Naturally, all of this has had a huge impact in the way talent is viewed.

Advertisement
In the mid -2000s telecom made a dent in the talent and rewards space.

Telecom was opening up and it was a relatively new industry with the limited ready talent available in the market. Hence, to ensure that they are able to pursue the better talent available&ndash; the pay offered was significantly higher than the market. As the talent market matured, the sentiment-linked salary increases got backed up by business realities.

Advertisement
At the beginning of the second decade of the 21st century &ndash; Telecom in India took a turn which was smarter and sharper in talent and reward management practices. Amongst services organizations, telecom historically has been one of the early ones to adopt best in class people practices. This has been showcased in the way Telecom has been reacting to business challenges and in turn rewards and HR budgets.

Navneet Rattan - Industry Lead &ndash; Manufacturing & Services Sector, Aon Hewitt commented on the sector saying, &quot;Amongst all the challenges that Telecom is weathering, it is still projecting a healthy 8.9% salary increase in 2017. Compared to a 9.7% salary increase average last year, it is a decrease but it is due to volatile developments in this sector.&quot;

Advertisement
In the last 3 &ndash; 4 years, Telecom has consistently been close but lower than India average which is concerning.

However, it's important to remember telecom was one of the first industries to adopt high differentiations for top talent.

According to Aon Hewitt&rsquo;s 21st India Annual Salary Increase Survey, In 2016, not only were the number of employees ranked &lsquo;A&rsquo; are less than 10%, the differentiation offered to top talent was 1.7 times. This differentiation has consistently grown year on year which means that compensation levels are competitive and some key job roles are expected to get hefty compensation compared to their counterparts in the .

Advertisement
ALSO READ: Hyperloop One asks Indians to identify the first busy route where it can bring ultra-fast transportation system

In addition, the adoption of pay at risk is fairly significant.

At 13.2% of pay paid through variable pay, telecom is only second to financial institutions and Hi &ndash; Tech (in the overall services category). Further, telecom has been one of the first adopters of high long-term incentives at the senior and top level and this trend continues.

Advertisement
The attrition in telecom is 19.2 percent. This is approximately 3% higher than . average but in line with any service based industry with a large sales force. While the overall attrition in Telecom is higher than India Inc., the key talent attrition is below the India average and stands at 7.6%.