The Chinese invasion of India Inc 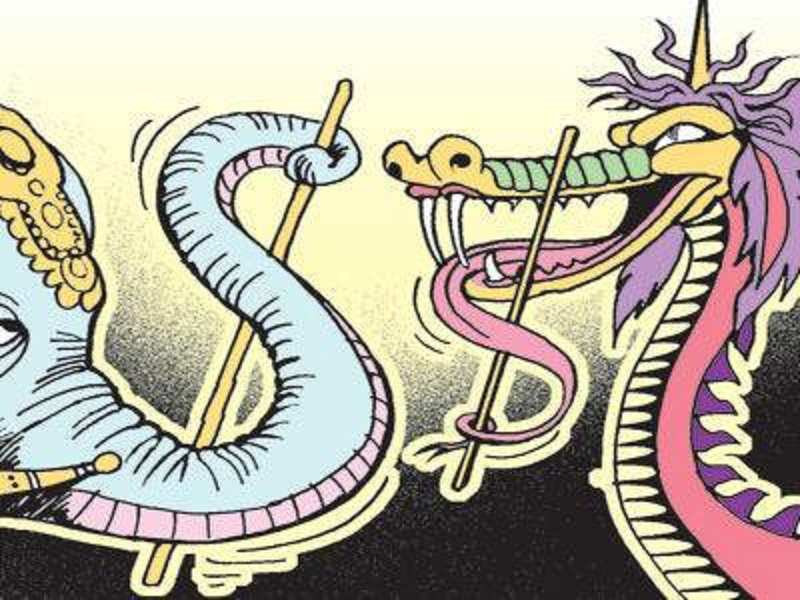 Advertisement
After alleged territorial incursion, China is slowly, but definitely invading the major driver of , . That said, this time it is good news for the country. Though China became India’s largest trading partner in 2008, it is only now that the have started flowing into the country. News of plans of Chinese companies to invest $5-10 billion into the country is good news indeed, given the by Chinese companies into India during the last decade and a half was less than $ 1.5 billion.

The Chinese incursion has been the best news so far for the start-ups as a major part of these Chinese investments flowed in this sector last year. From Alibaba’s investment in and to Didi Kuaidi’s investment in , Chinese companies are fast recognising the potential of this sector. The year kickstarted with China's online travel company Ctrip picking up a strategic stake in Makemytrip and Baidu starting discussions with internet startups. This comes after Alibaba's high profile investments in Snapdeal and Paytm last year. Another Chinese internet giant Tencent Holdings, also entered the field with investments on Bangalore-based healthcare startup last year.

These investments point towards the country’s growing affiliation towards its neighbour. So much so that many Indian companies are eyeing Chinese investments to top their US investments. Is this a start towards a better future of the bittersweet relation these two countries share!
Advertisement

Have a complete look at the journey here.