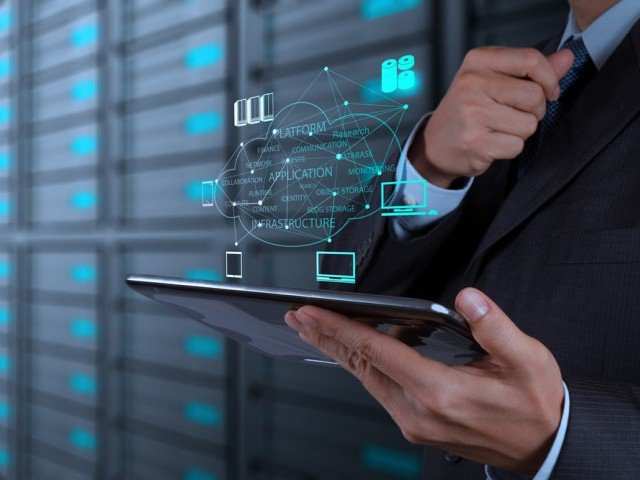 The USD 143 billion primarily export-driven IT/ITeS sector is currently going through a fundamental shift due to increasing commoditization of traditional services, changing the geopolitical discourse on globalization, start-up firings, and adoption of automation technologies that may negatively impact low skilled jobs in the short to medium term.

got in touch with Abhishek Sen, Director & Industry Lead IT & ITeS, and he said,&ldquo;The Indian Tech and BPO industry has a significant dependency on the US market for its service export revenue. The current changes in the and the proposed changes to the immigration policy could have an impact on the business especially due to a proposed increase of salaries for certain categories of visa holders. This has created a cautious sentiment in the industry. However, this is not the only reason for organizations taking a relook at talent strategies. With digital and automation becoming a strong need in businesses going forward, talent-heavy service delivery models are being rethought and a push to reskill talent has started in India. All these aspects, together with slow moving and changing Industry demand has driven organizations to rethink people strategies and people cost.&rdquo;
Advertisement With protectionist administration going bullish on fulfilling their election promise about producing locally and creating jobs, the Indian IT and ITeS industries, which draw a major part of their earnings 60% and upwards from the US market, will suffer if US companies reduce their outsourcing spends.

ALSO READ: Meru reduced prices in Delhi NCR to compete with Uber and Ola and this is how much it will cost to travel from Airport to Connaught place

According to Aon Hewitt&rsquo;s 21st India Annual Salary Increase Survey, the IT-BPM industry&rsquo;s growth projections for 2016-17 has seen a markdown to 8-10% from its earlier projections of 10-12%. Hiring in this sector is projected to see a drop by 20% in 2017 in continuation with the downward hiring trend since 2016.

Advertisement
In India, the growth forecast for the current (2016&ndash;17) and next fiscal year was trimmed down to 6.6 percentage point and 7.2 percentage point, respectively, primarily due to the temporary negative consumption shock induced by cash shortages and payment disruptions associated with the recent currency note withdrawal and exchange initiative.

ALSO READ: The US Presidents take vacations here and you could too

The had specifically looked into the demand from the IT-BPM sector with tax deducted at source (TDS) on payments to call centers have been reduced from 10% to 2%. This will improve the working capital situation and potentially support the all process outsourcing (BPO) Support scheme of the Government, where cos are setting up in Tier 2/3 locations. Unfortunately, all other software transactions continue to be subject to 10% TDS, despite Industry demand for lower TDS.
Advertisement Key Talent & Reward trends
The actual overall salary increase for 2016 is at 10.2% and the 2017 projections have seen a dip to 9.9% in this period of uncertainty. Riding on this wave, the 2017 projections have seen a downward trend across all sub-industries with KPO&rsquo;s at 11.5%, Third Party Service Providers at 8.5%, BFSI and other captives at 10.0%.

The top to average performer salary differentiation is 1.75X. The overall attrition is at 17.2% for ITES with BFSI Captives being the lowest at 14.1% and Third Party Service Providers facing the highest attrition at 23.7%.

ALSO READ: Here&rsquo;s my experience at the Tata Coffee Plantation bungalows that are over 140 years old Advertisement
As the global story unfolds, ITES industry is in midst of a Digital transformation wave. It is largely about the opportunity to transform customer experiences and business models and less about the technology. Indeed, as the toolset for digital transformation expands beyond the original set of social, mobile, analytics and cloud (SMAC) technologies to include artificial intelligence, machine learning, and cognitive computing, success will be increasingly about the integrated deployment of several technologies as opposed to simply deploying one tool. Of equal importance is the increasing recognition that digital transformation has to embrace more than just cost reduction and requires a focus on breaking down silos. Consequently, it is expected that organizations with higher levels of process maturity will be more likely to succeed with digital transformation.