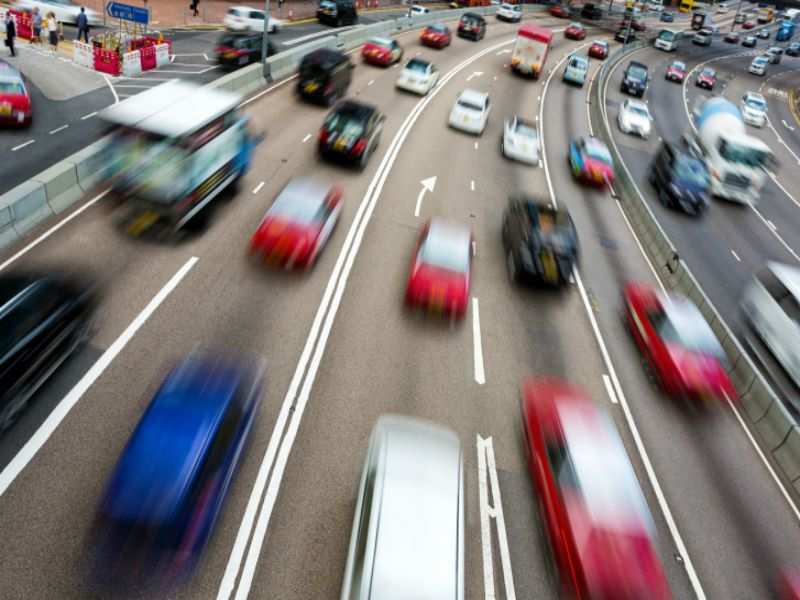 Global auto companies such as , Ford, , etc in India might be saddened by the domestic auto market but they are still making profits.

Here’s how? If you look into the exports, that will unearth the secret.

In the financial year ended March 31, the Indian units of these four global auto companies exported more vehicles than what they could sell in the Indian market.

Advertisement
The exports of passenger vehicles from India went up by 5.2% in the last fiscal year to 6,53,889 units.

For instance, reaped the maximum profits, approx a 17-fold jump, from the exports as it shipped more than 37,000 units of Beat model from India to overseas markets from April 2015 through March 2016.

The American giant sold 32,540 vehicles in India in the past fiscal year.

Advertisement
shipped nearly 1.11 lakh units, or about 36% more than the year before, to foreign markets, in which EcoSport took the maximum chunk of the share.

“There are a few factors that are fuelling these. One, of course, is the slow domestic market. The second factor is the increasing price competitiveness of the products in the global market due to higher local (India) content," Rakesh Batra, partner and national leader-auto sector, at EY, told ET.

Advertisement
The Japanese auto-maker Nissan exported 1.12 lakh units exported, but this was a drop.