This is how much Raghuram Rajan earns as the RBI Governor 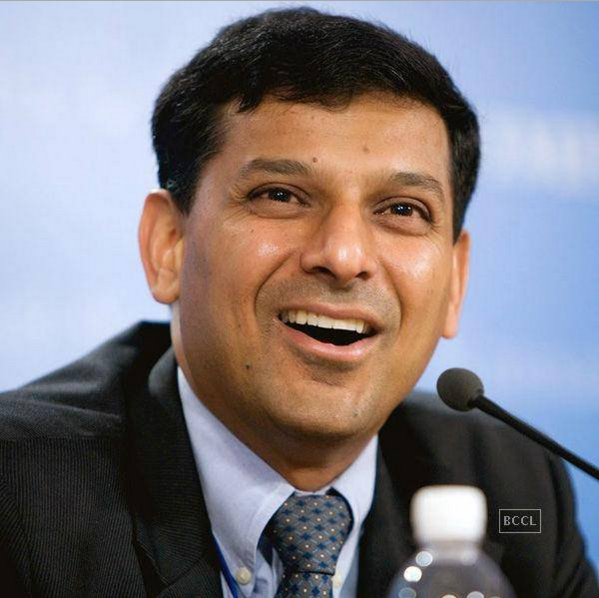 Raghuram Rajan, the governor of the Reserve Bank of India holds an esteemed position and it’s a given that he is bound to enjoy a whole lot of perks.

For starters, the greatest perk enjoyed by him is the fact that he gets to have signature across all currency notes in the country. Yeah, pretty cool, right?

There’s more. As the RBI Governor, he is also entitled to use a colonial bungalow on Carmicheal Road, a posh street that weaves along a ridge across South Mumbai- living opposite India’s richest industrialists.

But, arguably the greatest disadavnatge of the position of a is the salary attached to it.

As the governor of the RBI, draws the same pay and perks as are drawn by the Cabinet Secretary to the Government of India.
Advertisement

This basically means, he is ranked at par with the highest civil servant in the country, though logically, his office in reality can be considered as the true Deputy Finance Minister of the Country.

As of June 30, 2015, Rajan drew a salary of Rs 1.98 lakh per month. That’s not much considering there are IIM graduates earning way more than that.

The salary mentioned above is due for revision as well, as has been stated by the RBI.
Advertisement
NewsletterSIMPLY PUT - where we join the dots to inform and inspire you. Sign up for a weekly brief collating many news items into one untangled thought delivered straight to your mailbox.
CAPTCHA: