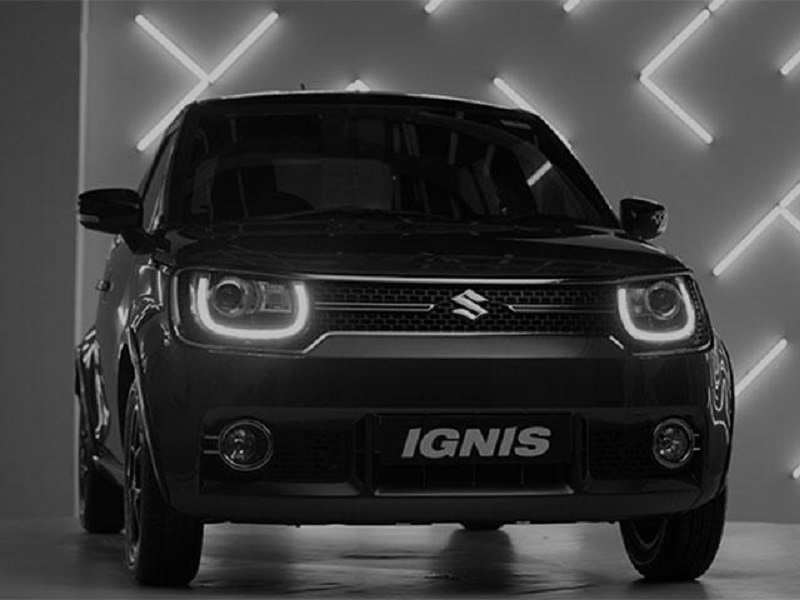 Advertisement
Advertisement
Maruti Suzuki launched Ignis on January 13, 2017 and in just about 18 days, the company says that it has managed to sell over 4,800 units already.

This proves that the has had a fantastic start to its sales. The car was launched amidst much fanfare and an EDM concert which featured international music artist too. The company was also more than successful in creating a positive buzz around the Ignis.

The plus points were the funky design and a long list of features set the Ignis apart from competition. was very clear that the Ignis was a car aimed at the millennials and it designed the ad and social campaigns accordingly.

Maruti is one manufacturer that has always had a finger on the pulse of the car buyer's sentiments. received over 6,000 bookings before the car was launched and another 15,000 bookings after the car was launched. Currently, there is a waiting period of almost 3 months.
NewsletterSIMPLY PUT - where we join the dots to inform and inspire you. Sign up for a weekly brief collating many news items into one untangled thought delivered straight to your mailbox.
CAPTCHA: